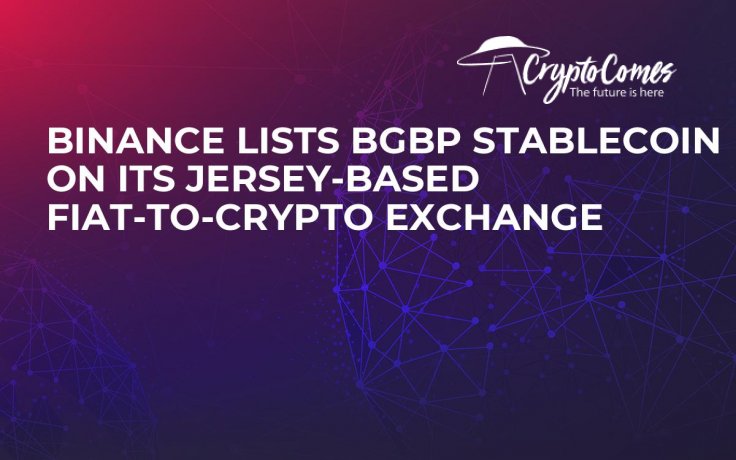 The British pound-pegged cryptocurrency, which was issued on Binance Chain at the beginning of June, is the very first stablecoin rolled out by the exchange. 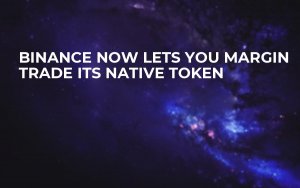 According to Binance CFO Wei Zhou, there is a great listing BGBP was a logical step to address the growing demand for stablecoins among their customers.

There has been an overwhelming demand in the market and Binance community for more stablecoin diversification, including a GBP-pegged stablecoin, and listing BGBP is in response to it.”

While there are already about 60 fiat-based cryptocurrencies, the number one exchange decided to step into the breach by creating its own stablecoins.

On June 5, Zhou told Bloomberg that they would start issuing them in the nearest future, giving Tether a run for its money.

BGBP will now serve as another base currency along with the British pound and Euro.

By increasing the number of available trading options, Binance wants to expand its reach on the European crypto market.

Its CEO Changpeng Zhao earlier revealed that they would establish fiat exchanges around the world.

As reported by CryptoComes, Binance set up its third crypto-to-fiat exchange to date in Singapore to allow its residents to purchase Bitcoin and altcoins with the Singapore Dollar (SGP).