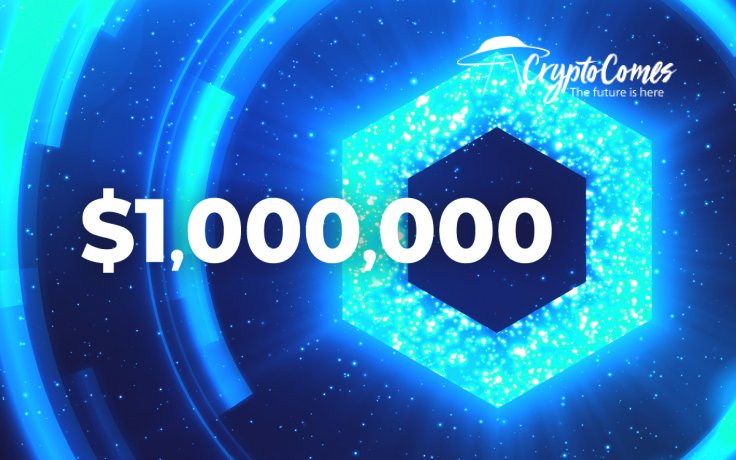 The Chainlink (LINK) pool is among the most popular instruments within the unique BancorV2 (BNT) multi-asset liquidity protocol. Only three days after deployment, the LINK/BNT pool achieved its first impressive milestones in terms of liquidity and trading volume.

According to statistics by the Dune Analytics group that tracks on-chain data for multiple cryptocurrency services, the net amount of trading volume processed by BancorV2 Chainlink liquidity pool (LINK/BNT) surpassed the $1,000,000 level on August 2, 2020.

This milestone was achieved with only 500K in liquidity. BancorV2's brand new mechanism of 20x liquidity amplification has made this achievement possible for Bancor liquidity providers.

It is worth noting that LINK/BNT trading activity surged above $1 mln on the third day since the launch of the BancorV2 protocol. As reported previously by CryptoComes, the second version of the Bancor protocol was deployed to mainnet on July 31, 2020.

The new release of Bancor (BancorV2) is powered by Chainlink (LINK) oracles that ensure the accuracy of information required for trading. Besides LINK integration and liquidity amplification, it has introduced a single-asset exposure feature and impermanent loss mitigation.

Bancor Network, the multi-asset liquidity protocol, works with liquidity in numerous digital assets of all types (stablecoins, tokenized Bitcoins, ERC-20 tokens, etc.). Three years ago, amidst the ICO euphoria of 2017, it managed to raise $153 mln via its public tokensale.

Bancor is one of very few projects, originated during the ICO boom, that delivered a valuable product. Now it is among the leaders of the dramatic DeFi euphoria.

As covered by CryptoComes, seasoned investor and CEO of Digital Galaxy cryptocurrency bank, Mike Novogratz, noticed that Bancor is a pioneer of the decentralized finances sector.