Facebook Twitter Telegram Copy URL
Bancor team continues to expand the range of its long-anticipated BancorV2 launch pools, i.e., the assets that can be used for liquidity creation in its protocol 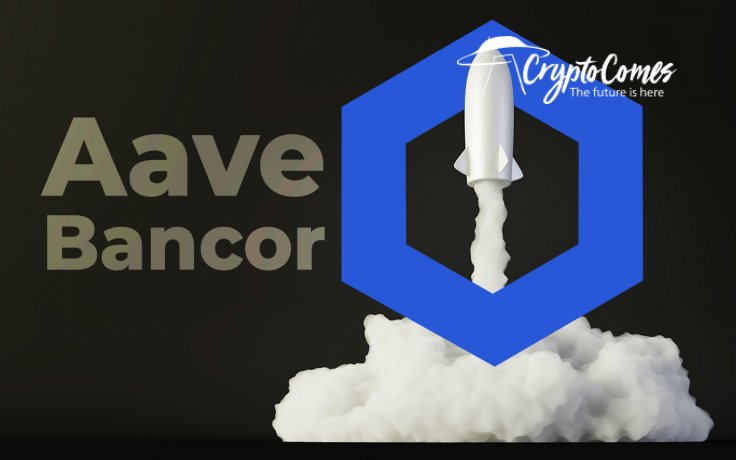 Prior to the introduction of BancorV2—the new version of the pioneering multi-currency decentralized liquidity protocol Bancor (BNT)—one more asset will be added to its toolkit. Today, July 28, it was announced that Aave Protocol Token (LEND) will be used as the BancorV2 launch pool.

Aave to go live on Bancor

According to an official statement from the Bancor team, the new asset, Aave (LEND), will act as the BancorV2 launch pool. This means that every LEND holder will be able to provide liquidity for the Bancor protocol and share in its profits. During the entire procedure, real-time exposure to LEND tokens will be kept by holders.

👻We're excited to integrate with @Bancor and launch the $LEND liquidity pool in the upcoming #BancorV2! Powered by @Chainlink's LEND/$ETH oracle 💪https://t.co/F09pSr78T6

To ensure the up-to-date accuracy of price dynamics, it will be verified by Chainlink (LINK) decentralized oracles. LINK oracles will track LEND/ETH and BNT/USD rates. According to previous announcements, LEND will join REN, renBTC, LINK, KNC and other assets as BancorV2 liquidity pools.

Bancor teams informed followers that the BancorV2 code is now being stress-tested to find any possible design flaws within the framework of security audit and bug bounty. Thus, Aave Protocol Token (LEND) will be immediately supported once BancorV2 is live.

Aave Protocol is a decentralized instrument for Ethereum (ETH) market creation. It allows LEND holders to provide liquidity to the pools, to borrow their money and to lend digital assets. Borrowers can enjoy either variable or stable rate options.

Aave Protocol Token (LEND) is a native asset of this instrument. As covered by Cryptocomes previously, Coingecko analysts have named it among the top performers in the ongoing DeFi assets craze. 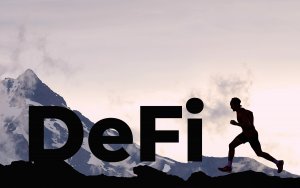 The final part of Coingecko's Q2, 2020, cryptocurrency report unveiled that LEND has surged 712% during Q1-Q2 of 2020. Compound Protocol (COMP) and Kyber Network Crystals (KNC) were mentioned by experts among LEND's closest competitors.