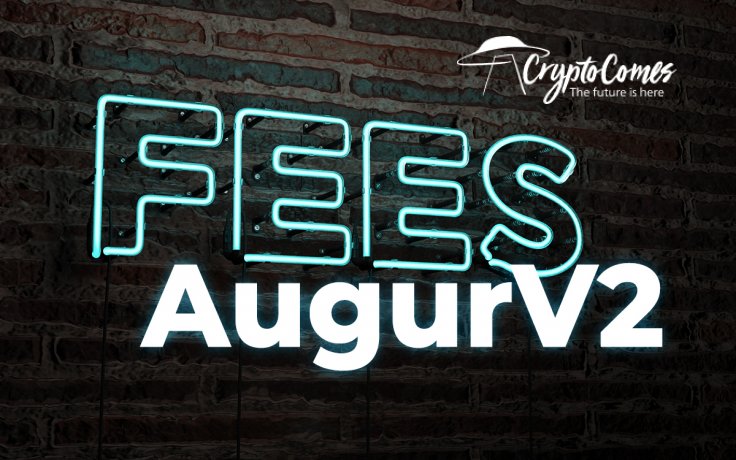 AugurV2, the second iteration of the pioneering decentralized market prediction protocol, revealed its roadmap for dealing with high fees and other Ethereum (ETH) network shortages. In addition, Augur's (REP) engineers are working on some instruments that are inevitable in the DeFi epoch.

Explaining the rationale behind the new proposals, the Augur team indicates the dramatic spike in Ethereum (ETH) fees as one of the most irritating problems for the platform. With this spike, it may cost about $50-$100 for a trader to simply enter the predictions market.

We are excited to announce a new proposal to the community to improve Augur v2!https://t.co/AFkl6iOFKb

This problem may be solved in two different ways, and Augur engineers strive to use them both. To start with, the trading mechanism will be reorganized along the lines of UniswapV2. The average fee for one trade does not exceed $4, excluding periods of extreme network congestion.

But most impressive is the fact that Augur is researching the possibility of replicating its instruments on second-layer systems. Solutions of this type allow users to process portions of transactional data from the main Ethereum (ETH) chain, thus saving bandwidth. 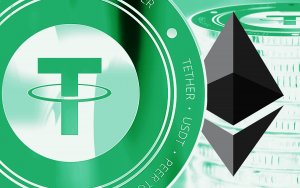 As covered by CryptoComes previously, second-layer solutions implementation gained traction in 2020. For instance, Bitfinex cryptocurrencies exchange moved all Tether (USDT) transactions to Plasma by OMG Network, while Tether may add ZK-rollups in the near future. Both Plasma and ZK-rollups are second-layer Ethereum (ETH) scalability instruments.

This is not the only novelty that may be implemented by Augur. Automated Market Maker (AMM) mechanism will act as a user counterparty providing constant liquidity.

In parallel, Augur's "Universes" will be deployed to other blockchains. The core design will be anchored to existing Augur (REP) infrastructure ("Origin Universe"), but other chains will have their own open interest accounts and trading contracts.

The transparency of "Parallel Universes" will be secured by Nexus OI oracle mechanism. All chains will broadcast real-time data about the total amount of assets locked to adjust REP prices. A special fee pool will be introduced to improve the user experience in every "Parallel Universe."

Augur (REP) is a veteran of decentralized betting: the first iteration of the protocol was launched in 2015. In July 2020, it migrated to AugurV2.