Facebook Twitter Telegram Copy URL
Another portion of USDT is transferred to EOS, according to CTO Paolo Ardoino 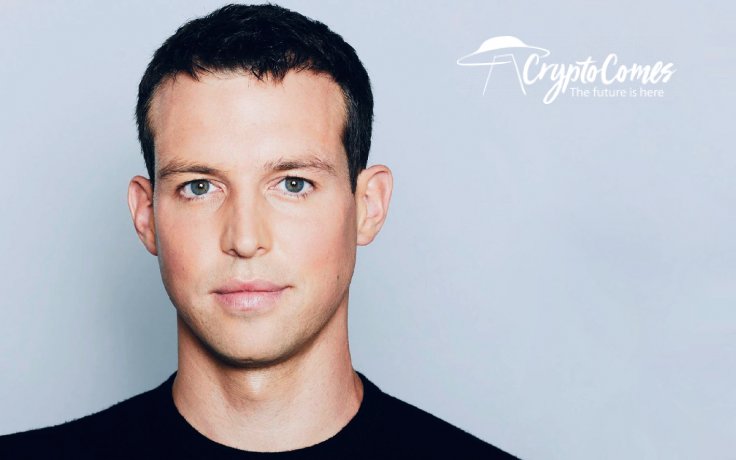 Paolo Ardoino, CTO of Tether—the issuer of U.S. Dollar Tether (USDT) stablecoin—has announced that a massive amount of USDT has been minted on the EOS (EOS) blockchain. Brendan Blumer, CEO of the Block.one engineering team tasked with EOS.IO software development, did not miss an amazing opportunity to mock his competitors.

In his recent tweet, Mr. Ardoino informed followers of $25 mln swapped from the Tether Treasury to EOS (EOS) blockchain. He displayed the transaction using Blocks, the leading EOS.IO-based blockchain explorer.

Once this swap is finalized, the amount of Tether (USDT) issued on top of the EOS (EOS) blockchain will surpass that of the Bitcoin (BTC) side-chain Liquid by Blockstream. Also, EOS leaves in the dust SLP solution by Bitcoin Cash (BCH) and the high-performance platform Algorand (ALGO).

However, entrepreneur and investor Brendan Blumer, co-founder and CEO of Block.one, immediately highlighted the technological superiority of his product as the main reason for the Tether (USDT) solution to mint new tokens atop it.

From DeFi testnets to unrivaled performance

Mr. Blumer stressed that the competitors of EOS have reached technological and performance limits and have no room to grow. They were useful, however, in some stages of blockchain progress:

Less performant platforms have quickly hit practical scalability and performance limits, but have acted as a functional Testnet for a wide range of #DeFi models. Welcome to #EOS’s unrivalled performance, developer friendliness, and token-holder empowerment.

Thus, he claimed that Ethereum (ETH) and Tron (TRX) served as popular sandbox environments for the testing of decentralized financial instruments. As covered by CryptoComes previously, Ethereum (ETH) is over-saturated with DeFi transactions, which made its average transactional fee skyrocket over $10.

👉 MUST READ An Ethereum DEX Achieves $890k in Daily Fees: A Major Milestone And a Problem 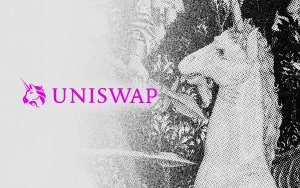 Recently, Blumer's colleague Daniel Larimer, CTO of Block.one, admitted that he was "scared" when the design to frontrun transactions in the Ethereum (ETH) mempool was introduced by white hat hackers.

It should be noted that, today, EOS cryptocurrency has gained 20 percent amidst an exhausting crypto bloodbath.