Facebook Twitter Telegram Copy URL
Some of the unexpected features of ETH’s mempool has generated a huge stir within the crypto community. Daniel Larimer questions ETH’s suitability for DeFi. 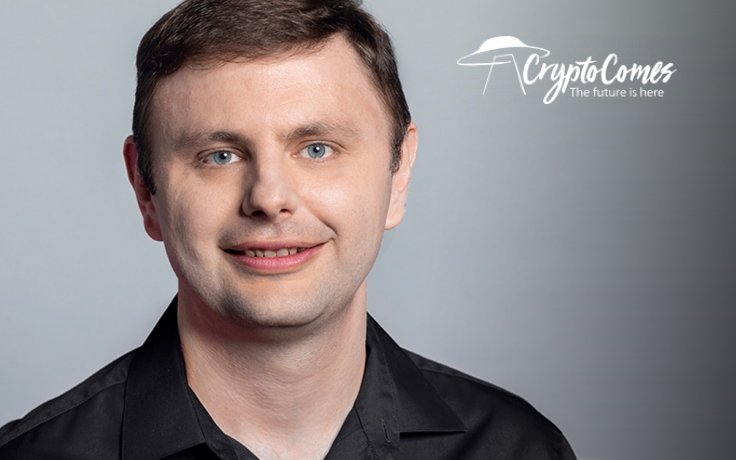 Dan Robinson, a research partner with the crypto asset investment firm Paradigm, shared how the design of Ethereum's mempool (a set of unconfirmed transactions) could be exploited by frontrunners.

According to Mr. Robinson, while performing a ‘white-hat’ recovery attempt, UniswapV2 liquidity tokens were accidentally sent to the contract address. Robinson checked to see if the ‘burn’ function that redirects liquidity to specific address is useful here.

Someone accidentally locked up some tokens in an Ethereum smart contract. @gakonst and I thought we'd found a way to recover them.

We learned that the mempool is a very creepy place.https://t.co/8rC0jOCPn3

In an exciting and passionate Medium post, Mr. Robinson explained how did his colleagues tried to recover the assets without being identified by arbitrage bots. These bots monitor the Ethereum (ETH) mempool in order to benefit from numerous profitable opportunities.

Robinson compared his experience to the ‘Dark Forest’ concept from Cixin Liu's fantasy book. The ‘Dark Forest’ refers to an environment where being detected is equivalent to being killed by advanced predators.

As a result, Mr. Robinson concluded that the Ethereum (ETH) mempool is deadly vulnerable to all sorts of manipulations initiated by tech savvy developers. Unfortunately, the automated detection system was frontrunning Robinson and his partners. The portion of liquidity they tried to recover was gone.

Mr. Robinson shared a detailed explanation of his strategy and attached a code written in collaboration with Ethereum (ETH) experts. His article caused a mighty fury among blockchain developers, investors, and entrepreneurs.

Daniel Larimer, CTO of Block.one and tasked with the development of the open-source software EOS.IO, stressed that such attacks are unimaginable in EOS-based systems due to the high rate of speed of the transactions execution and brilliant transparency.

This is why #ethereum is unsuitable for #defi   The problems described don’t exist on #EOS as it is both too fast to front run and producers are known and can be held accountable.  Scary what happens on #eth.

Prominent investor and analyst Tuur Demeester also highlighted that such problems will only escalate once Ethereum 2.0 is launched:

If the mempool of a PoW blockchain is creepy, I can only imagine what kind of forest a sharded PoS chain will be like...