Facebook Twitter Telegram Copy URL
Bitcoin (BTC) network has not been so active since the days of the ATH of the flagship cryptocurrency. Here's one more metric that demonstrates this 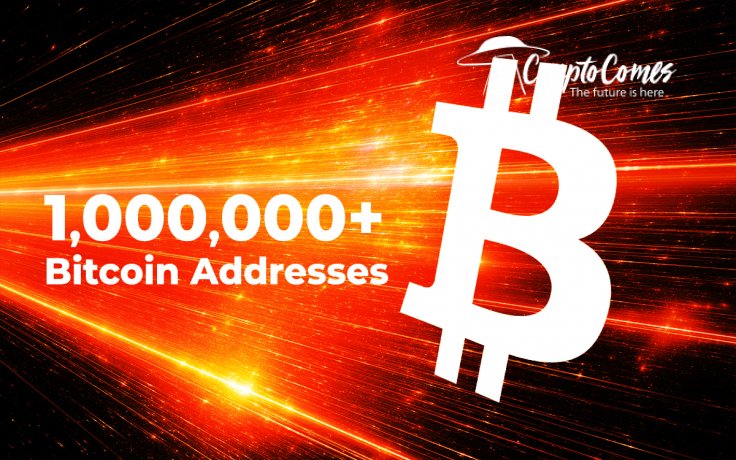 The global Bitcoin (BTC) community has only a few hours left until the close of Aug. 2020. It has the chance to become one of the highest monthly closes in Bitcoin's (BTC) entire history. But for what it's worth, Bitcoin (BTC) network activity has already revisited some highs during this bullish summer of 2020.

So many active Bitcoin (BTC) addresses

Independent cryptocurrencies researcher Kevin Rooke has noticed an interesting metric that showcases the upsurge in Bitcoin (BTC) network activity. Displaying statistics by on-chain data vendor Coinmetrics, he showed how many Bitcoin (BTC) wallets were active within 24 hours during the last few months.

Only 69 days in Bitcoin history have seen more than 1,000,000 active addresses on the network.

23 have already occurred in summer of 2020. pic.twitter.com/1R9ASuIqfi

Given the high "entry level," the last five years in Bitcoin (BTC) history have showcased only three massive spikes of this metric. The first one accompanied the over-bullish winter of 2017-2018, while the second occurred amidst the short Bitcoin (BTC) rally of Summer 2019. However, the second one consisted of three days only.

The third spike of this metric explored by Mr. Rooke began in May 2020. It looks like the number of days with 1,000,000+ daily active Bitcoin (BTC) addresses demonstrates sustainable growth during Q2-Q3, 2020. One of three days in Bitcoin's (BTC) history when 1,000,000+ addresses were active was this summer.

Many experts and researchers claimed this summer that the fundamentals of the Bitcoin (BTC) network have never been so healthy. For instance, Rafael Shultze-Kraft, Chief Technical Officer of Coinmetrics competitor Glassnode, stressed several times the aggression of long-term hodlers. 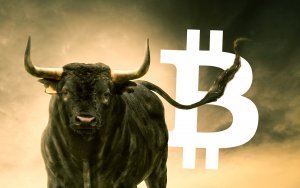 As covered by CryptoComes previously, he showcases the increase in dormant Bitcoin (BTC) ration in its total supply. A massive amount of Bitcoin (BTC) has not moved for 1-2 years, so, the upsurge of network activity does not affect the sentiment of long-term holders.