Facebook Twitter Telegram Copy URL
ZCash (ZEC) is rarely mentioned as the coin is in the crypto community spotlight. However, Analyst Qiao Wang explains why betting on ZEC may be a smart move. 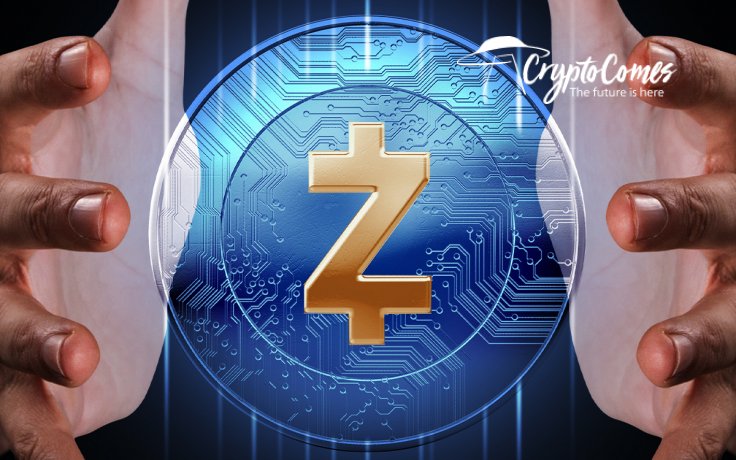 Seasoned crypto researcher Qiao Wand indicated seven aspects that make ZCash (ZEC) an attractive investment. He claims that both the technical analysis and product development progress are bullish signs for this privacy-focused coin.

After Director Resignation, ZCash (ZEC) is in Good Hands

In terms of technical analysis patterns, Mr. Wang announced that ZEC's performance has broken out from its three-year bearish decline. According to the chart shared in recent tweet, Wang says that this breakout took place in mid-May 2020.

If this isn’t a generational buying opportunity Iono what is. pic.twitter.com/A5YRW89Ohj

Wang also unveiled that the price of ZEC is in a 'textbook' W-shaped bottom, which typically indicates a bullish outlook for cryptocurrency assets.

Moreover, Mr. Wang mentioned that the 'governance crisis' is one of the aspects of ZEC's 'bottom' position. He attached the resignation letter by ZCash's Executive Director Josh Cincinnati. Mr. Cincinnati has resigned from his position yesterday with Zcash on July 31, 2020.

As explained by Mr. Cincinnati, he is sure that the ZCash Foundation, one of the entities tasked with the development of ZCash (ZEC) blockchain, has been left in good hands:

Mr. Wang added that implementations that help shield ZEC clients with their transactions is one more indicator of a bright future for this asset. Furthermore, this feature was released prior to the imminent first halving of ZEC mining rewards. 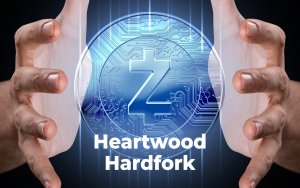 As previously covered by CryptoComes (July 16, 2020), the Heartwood hard fork was activated through the ZCash (ZEC) blockchain. It initiated the migration towards using obfuscated addresses instead of old-fashioned transparent addresses.

With this upgrade, ZEC has become one of the most privacy-focused coins. Therefore, this falls within the framework of increased awareness on privacy, which is a major topic with the blockchain sphere. The 'global return of socialism' is one more aspect within the ideological context of a bright future for ZEC, as indicated by Mr. Wang.