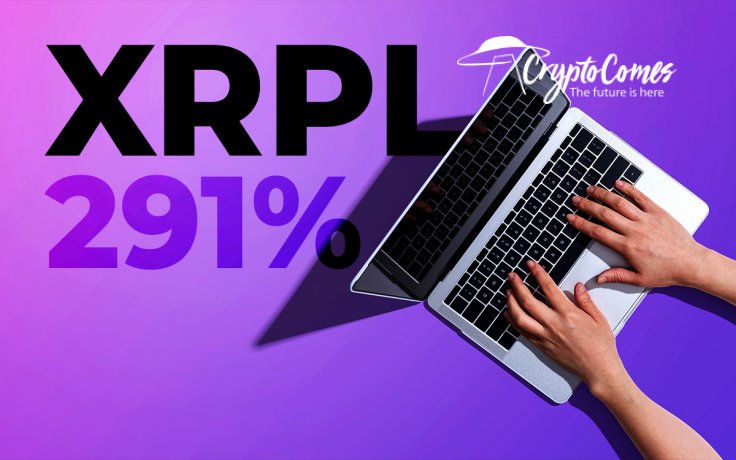 XRP Ledger statistics on new accounts, provided by XRP Scan blockchain explorer, demonstrated a sustained increase of interest in XRP transactions. This trend is in line with the upsurge of some other XRP metrics in July 2020.

XRP token transactions are not the only metric that has skyrocketed in recent weeks. The crucial metric—the total number of transactions executed—also impressed XRP users to the tune of double-digit gains during the first few days of August.

Finally, the number of transactions per ledger witnessed an impressive upmove as well. During the first two days of August, it added 51 percent. On August 3, the average XRP ledger initiated almost 60 transactions in 24 hours.

Has interest in XRP increased?

Previously, CryptoComes covered some non-blockchain metrics that confirm the idea of increasing interest in the XRP token. According to Google Trends, searches for "XRP" set a new yearly high during the last days of August for three countries. Clearly, a large share of citizens from those three countries are interested in crypto and blockchain.

👉 MUST READ XRP Google Searches Reach Yearly High in the US: Google Trends 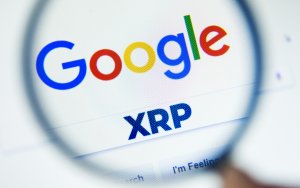 Which three countries are they? In the United States, crypto interest witnessed an impressive upmove and inched closer to the levels of June 2019. In India, the "Interest Over Time" relative indicator has surpassed February highs by almost 40 percent. In the Russian Federation, this indicator surged six times in June and July of this year and also revisited yearly highs.

In contrast, searches for "Bitcoin" are nowhere near historic highs. "Ethereum" resembles "XRP" more closely, but its popularity grows in line with the bullish rally of the ETH/BTC price quotation.