Facebook Twitter Telegram Copy URL
Flare Network, which works by bringing smart contracts to the blockchains that lack this instrument, has announced its strategy of XRP network transformation 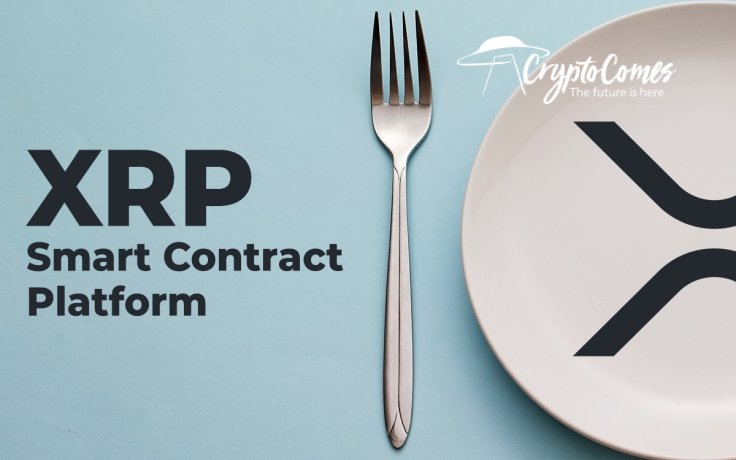 The team behind Flare is working on a solution focused on advancing XRP transactions with smart contracts functionality. Flare engineers claim that their network may upgrade many blockchains with the power of smart contracts.

Two days ago on Aug. 10, Hugo Philion, co-founder and CEO of Flare Network, introduced the solution's design and explained how it may transform XRP remittances. Today, the first details of the planned release have been disclosed.

After the utility fork happens there is a 6 month period where XRP holders can claim Spark. Any unclaimed Spark after the end of this period are burned/destroyed.

Thus, XRP holders may claim Spark tokens that act as nuclei for the Flare ecosystem in the six-month period after the activation of this fork. The rest of Spark's supply will be destroyed immediately after this period ends.

Soldiers of the XRP Army—the most passionate and aggressive community in the entire crypto realm—are very enthusiastic about the upcoming "utility fork." Mostly, they are interested in the ability of XRP whales to dump newly created tokens. 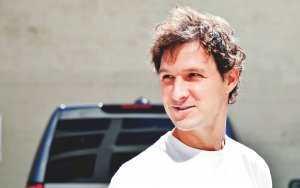 As covered recently by CryptoComes, Jed McCaleb, one of the creators of Ripple and co-founder of Stellar Development Foundation (XLM), has transferred 5 mln XRP from his wallet to cash out his crypto.

What is Flare and why does XRP need it?

The Flare Network utilizes the world's first Turing complete Federated Byzantine Agreement (FBA) network. Its developers are planning to launch a protocol for issuance of XRP tokens on Flare, dubbed FXRP. FXRP consensus will be secured by the Flare Network's native asset, Spark.

FXRP will be pegged 1:1 to XRP, and the exchange will be initiated through XRP Ledger addresses. The Flare team highlights that the entire process of exchange will go live in a decentralized manner.

In turn, Spark tokens will be used as governance tokens in this mechanism and will provide its holders with exposure to decentralized oracles within the system.