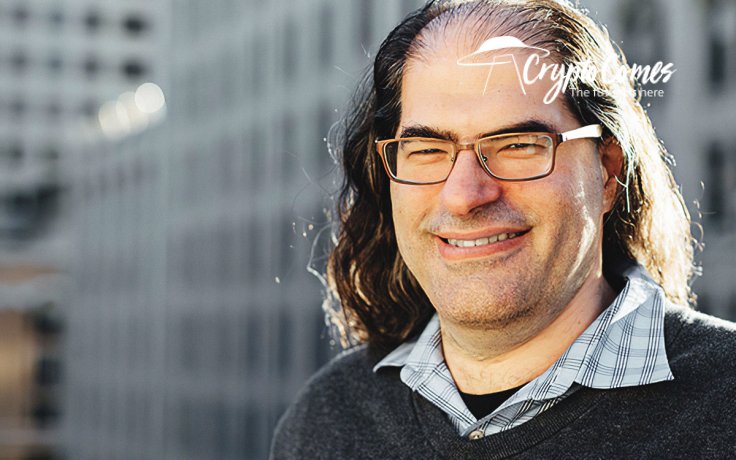 Flare Networks, the developers of the upcoming XRP fork, have released an F.A.Q. on its design and disclosed the first statistical data.

According to the official announcement (August 28, 2020), more than 5,400 XRPL accounts have claimed Spark tokens. The total amount of XRP holdings for these accounts is approximately 295 million XRP, or more than $80M.

The XRP ecosystem response to Flare has been massive. More than 5400 accounts holding a total of 295 Million XRP have set up to claim the Spark token in 6 days. Below is a set of FAQ's to help people better understand the process. #XRP #Flare #Xpring https://t.co/VG6pwwzatc

The process has been up and running the last six days. As previously covered by CryptoComes, XRPL Labs head Wietse Wind has released an instrument for seamless Spark tokens claiming. 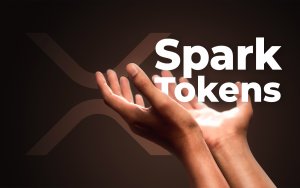 The Flare Networks team also clarified that the accurate date of the airdrop will be unveiled soon. At the moment, 45 billion Spark tokens are ready to be distributed between XRP holders.

The airdrop will take six months. All tokens that are not claimed will be burned immediately. However, many creators of the XRP protocol won’t be able to participate in this event because of the following:

The F.A.Q. is accompanied by a detailed manual for XRP holders who secure their assets and do not rely on an exchange within the framework of this airdrop.

The XRP Army asked David Schwartz, CTO in Ripple Inc., for comment on whether the proposed design looks valid to him. Concerns were also raised about possible security issues related to the upcoming transition.

Mr. Schwartz stressed that no action described in the manual affects the security of XRP accounts:

They're basically just asking you attach a note to your account on the XRP Ledger specifying where you want the tokens to go.

As previously reported by CryptoComes, the airdrop of Spark tokens is part of the launch of FXRP, the programmable ‘utility fork’ of XRP. It will bring smart contract functionality to the most popular decentralized remittances system.

Recently, XRP enthusiast Dario Šuveljak created a detailed infographic that covers all the aspects of the Spark tokens airdrop.