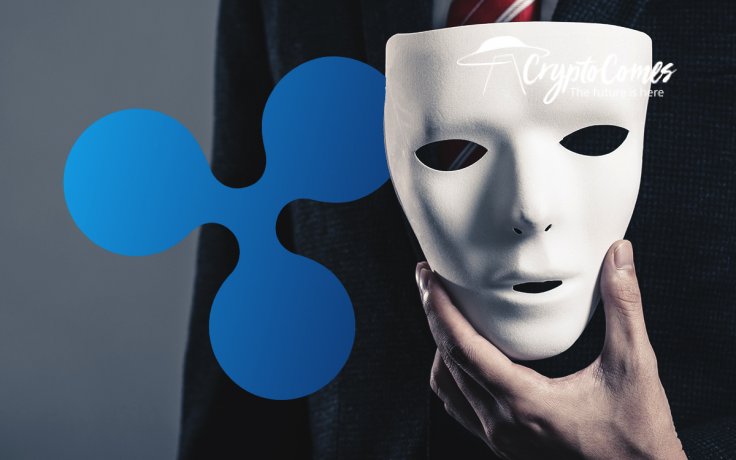 Tiffany Hayden, a prominent member of the XRP community, recently shed light on a new scam that impersonates Ripple in her recent tweet.

She shared a screenshot of an unsolicited email about the ‘Proof-of-Keys’ ownership and staking event that was promoted by the impersonators of the blockchain payment firm.

❗️SCAM ALERT
This email made it past my junk filter and looks legit but it’s not. Somebody just messaged me because they’ve been scammed. Delete this email and don’t click on the link. Please RT. 🙏$XRP #XRPCommunity pic.twitter.com/hFrEVCbrMb

There is no XRP staking

Hayden’s junk filter didn’t detect the sham, and she has already received a message from someone who fell into the trap.

Someone allegedly sent almost 100,000 XRP ($18,324 at the time of writing) to the scammers in order to stake XRP and receive rewards.

David Schwartz, the CTO of Ripple, described this revelation as ‘worrisome.’

It is important to mention that XRP staking doesn’t exist, and even such legit-looking emails are only meant to scam you out of your tokens.