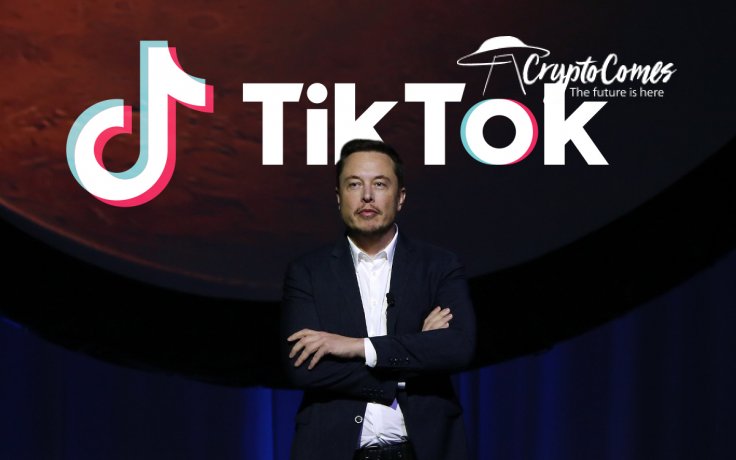 An unexpected catalyst may be injecting new life into the current ballistic XRP run. Zoomers from Chinese short video platform TikTok launched a challenge dedicated to massive investment in this coin.

A popular Twitter account called TikTok Investors, which semi-ironically covers the investment strategies of TikTokers, has informed the Twitterverse about a developing trend. The most controversial social media outlet ever demonstrates an impressive interest in XRP coin. 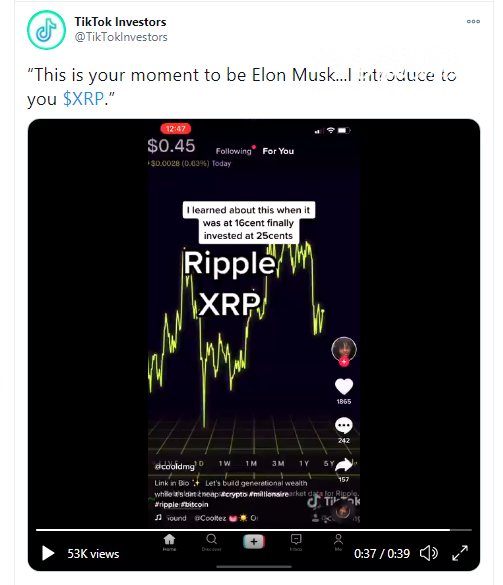 CoolTez (@cooldmg), a TikTok enthusiast from Los Angeles with 100,000 followers, has compared XRP and Bitcoin (BTC). He shared the list of Bitcoin (BTC) early investors among American celebrities (Jay-Z, Ashton Kutcher, etc.) and claimed that, with the current XRP price, everyone can repeat these celebrities' success.

Let's build generational wealth when its that cheap.

CoolTez told about his personal experience with XRP. He learned about this token when it was at $0.16 and managed to buy it at $0.25. Thus, in 2020, he is enjoying triple-digit gains.

He stresses that, with the actual price of XRP, anyone can get rich in a blink of an eye, so TikTokers should not miss their lifetime opportunity:

It's your moment to be Elon Musk.

Elon Musk was not mentioned by accident, as the inventor of PayPal and Tesla was at the center of the first-ever "TikTok pump" in early July 2020.

Four months ago, TikTokers learned about DogeCoin (DOGE), a memetic asset with no real value that was created in 2016. They started to pump it aggressively, and even Elon Musk ironically warned that DOGE may damage the world economic system. 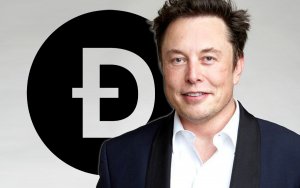 Unfortunately, this triple-digit pump did not last for long. DOGE returned to almost pre-pump levels in five weeks. But the ongoing run of the entire crypto segment brought the asset back on track. This month, it surged more than 40 percent to $0.0037.