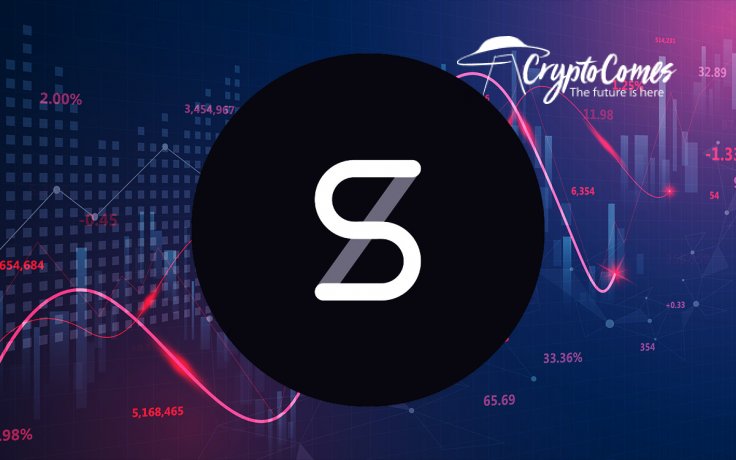 Delphi Digital, a top-level research and consulting firm, has published its report on the economics of Synthetix Protocol, a decentralized liquidity ecosystem. The analysts brought forward three scenarios and highlighted the healthy fundamentals behind the product and its SNX native asset.

Within the framework of their report on Synthetix Protocol and its SNX token, Delphi Digital experts attempted to utilize one of the most popular evaluation models: Discounted Cash Flow or DCF. It estimates the value of an asset based on future cash flows. 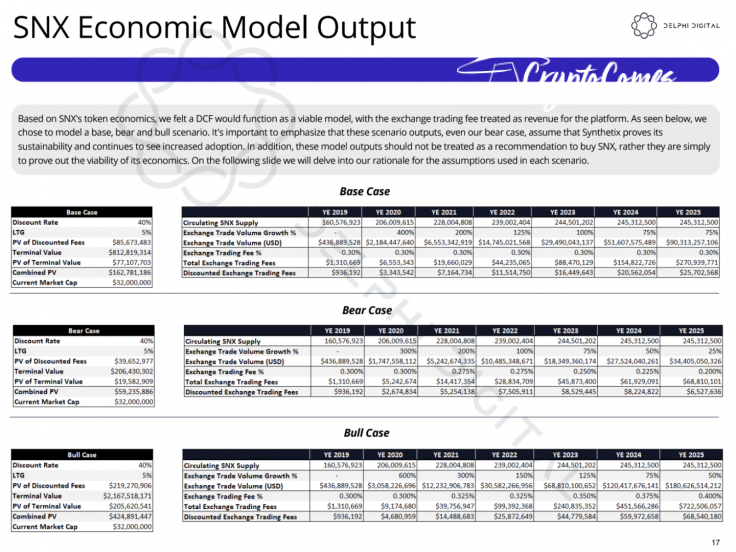 According to the most optimistic estimations, Synthetix will generate almost $70M in discounted trading fees by the end of 2025 while the raw volume of total exchange trading fees may be in the nine-digit zone.

Even a bearish scenario with a relatively slow upsurge in trading volume would print $6.5 mln in discounted fees or $68 mln in raw numbers.

Synthetix: three DAOs for one DeFi

However, the experts have stressed that none of these estimates should be accepted as a "buy" signal. This model will work only assuming that:

Synthetix proves its sustainability and continues to see increased adoption.

As covered by CryptoComes, Synthetix Foudation—the entity that developed the protocol—was recently decommissioned and is now replaced by three decentralized autonomous organizations (DAOs).

👉 MUST READ Synthetix Foundation (SNX) Decommissioned, Replaced by Three DAOs. What Does This Mean? 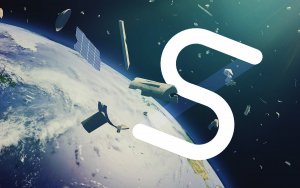 The protocolDAO controls upgrades to the system (Synthetix Improvement Proposals, SIPs) and its actual configuration. The grantsDAO acts as the entity that funds public goods within the Synthetix ecosystem, while the synthetixDAO manages and deploys funds to product contributors and others involved in system development.