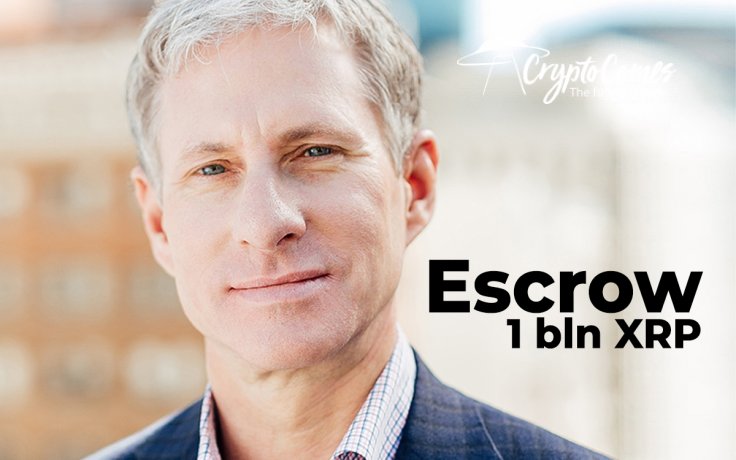 Earlier today, Whale Alert detected two lumps of XRP that were shifted, bearing 1 bln XRP in total. Today is Sept. 1, and this is what the Ripple decacorn has been doing since 2017 on the first day of each month—releasing one bln XRP coins.

Apart from that, Ripple's former CEO, Chris Larsen, has also transferred a substantial amount of XRP—37.5 mln—moving it to Ripple's Funding Wallet.

Ripple unleashes 1 bln XRP as part of the plan

Ripple has been releasing 1 bln XRP since 2017; it outlined its strategy for this in a blog post three years ago.

Ripple then said that it had planned to unlock 55,000,000,000 from escrow to keep up investors' interest and maintain a consistent use of XRP.

One billion XRP every month equals four years and seven months to reach that total. According to this plan, Ripple will continue to release one billion XRP each month for approximately another half a year.

However, the recent practice adopted by Ripple is that almost the entire amount released goes back to escrow later on the day of the release.

Many in the community, however, still believe that these "dumps" from escrow prevent the coin from appreciating and keep its value low, and they are criticizing blockchain giant Ripple heavily. 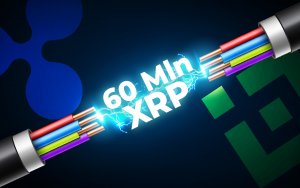 The former CEO of the company, its co-founder and its executive chairman since 2016 has moved 37.5 mln XRP over the past twenty hours. The news was reported by the XRPL Monitor Twitter bot, which tracks all XRP transactions.

According to data from Bithomp, Chris Larsen transferred 37.5 mln XRP ($10,945,331 worth of crypto) from his wallet to Ripple's "FundingWallet1." 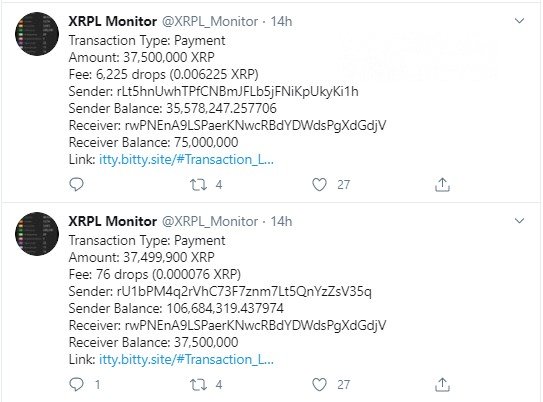 Later on, the same amount was wired from Funding Wallet 1 to another Ripple address with the same name. 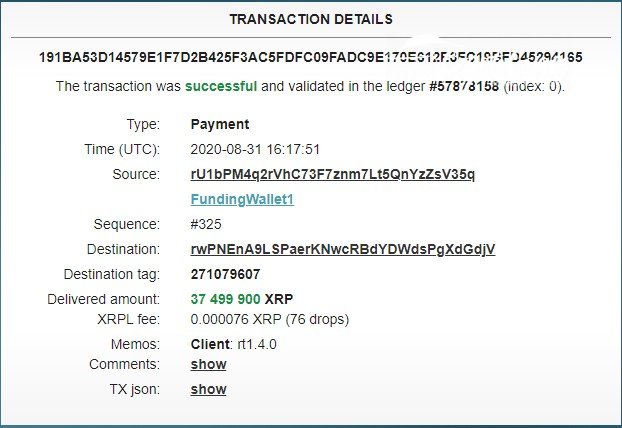