Peter Brandt: ‘99 Percent of Altcoins Will End Up Being Worthless’

Facebook Twitter Telegram Copy URL
💭💕If you think that your favorite altcoin will not end up among the ‘lucky’ 99 percent, it probably will🍀🎲 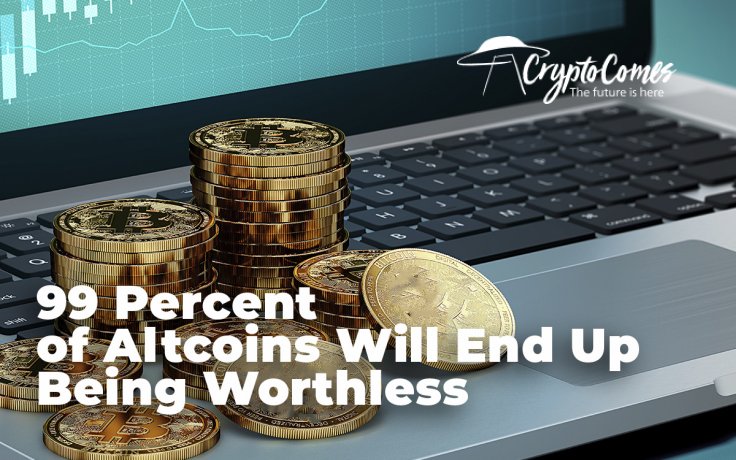 Trading vet Peter Brandt, who keeps the cryptocurrency community in suspense with his Bitcoin predictions, recently revealed that he would buy Bitcoin at $9,000 if its price corrected to that level.

BTC is wont to have major pullbacks during its bull runs, so the recent retracement doesn’t say much about its long-term price action.

However, Brandt is clearly not a fan of altcoins, going as far as claiming that a whopping 99 percent of them will eventually end up being worthless.

Mainly these altcoins serve the purpose of market speculation and raising money for people who did the ICO.