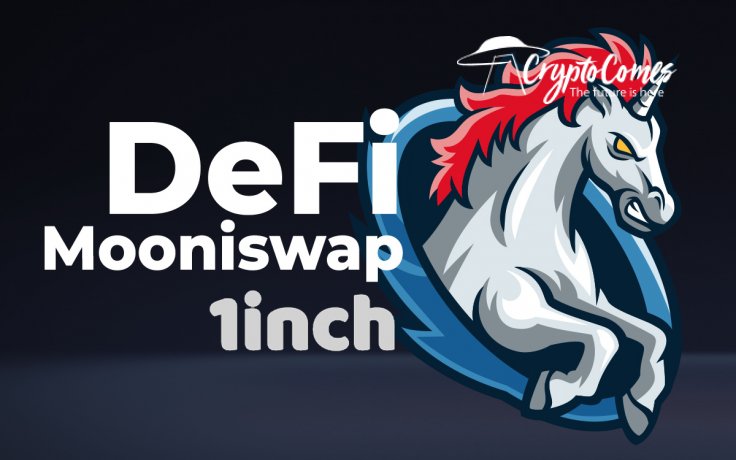 The team at 1inch decentralized exchanges aggregator has introduced a brand new product, Mooniswap. It acts as an automated market maker (AMM) and allows liquidity providers to advance their "yield farming" experience.

According to the official announcement by 1inch, its brand new product, Mooniswap, showcases a new way of interacting between liquidity pools, exchanges and marketmakers. To build their design, 1inch engineers carefully researched their most successful competitors, i.e., Bancor, Curve and Uniswap.

We are thrilled to announce the next generation AMM protocol #Mooniswap powered by @1inchExchange! 🦄🚀🌈🥳https://t.co/n2soc00F8k #DeFi #1inch

The researchers revealed that losses from price slippage (unfavorable price moves after the execution of trade) represent the most common issue for sophisticated participants in decentralized trading.

For instance, they mentioned the UniswapV2 exchange as a textbook example of modern decentralized exchange. Being permissionless, it does not rely on external price feeds (oracles). This, in turn, can result in losses for high-volume traders:

While competitors are attempting to solve this issue by broadcasting prices from third-party oracles, Mooniswap introduces quite a different concept.

Instead of real-world prices (either calculated by exchange itself or taken from third-party oracles), Mooniswap will show providers' "virtual balances," i.e., expected post-trade prices:

When a swap happens, a market maker does not automatically apply the invariant algorithm and displays the new prices for upcoming trades. The AMM improves exchange rates for arbitrage traders slowly, over approximately a 5-minute time period.

Then, only a portion of "price slippage" will be collected by arbitrage players, while the rest will stay in the pool to be distributed among liquidity providers.

According to calculations performed by 1inch engineers, this manner of trading can raise liquidity providers' earnings a lot higher than on the platforms of their main competitors. 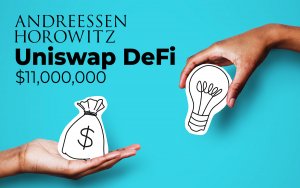 The clients of Mooniswap will be charged with swap fees and referral fees. The product will also utilize VWAP oracles to evaluate the level of price recency and manipulation resistance. Accompanied by the "virtual balances" concept, VWAP oracles will make the entire Mooniswap system attack resistant, the team at 1inch claims.