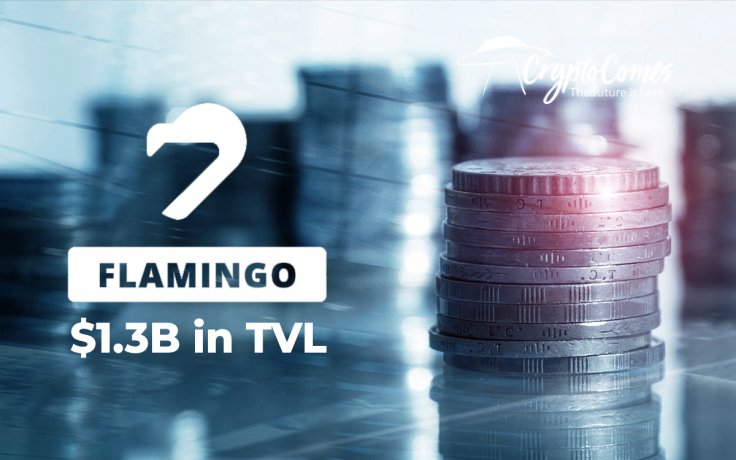 Flamingo Finance, the full-stack decentralized financial protocol (DeFi) built on top of the Neo (NEO) blockchain, is finally up and running after the resolution of server issues. On its third day of operations, the protocol team shared its first statistics on value inflow.

Despite all the ups and downs, the Total Value Locked participating in Flamincome and Flamingo is now over $1.3 billion USD!
Also, about 30% of this $1.3 B comes from crosschain transactions via @PolyNetwork2!

Thus, the ecosystem demonstrates a parabolic rise; during its first 24 hours, traders added $100 mln in liquidity, the team reported. On Sept. 25, the server that supported the Neoline Chrome extension utilized by Flamingo Finance crashed due to a traffic spike.

As a result, the Mint Rush distribution program of FLM tokens had been postponed. Yesterday all server issues were fixed without losses of funds, and protocol liquidity rocketed.

At press time, the NEO token is responsible for the lion's share of staked liquidity. Also, the Flamingo team revealed that almost $400 mln, or 30 percent of all TVL, have come from PolyNetwork cross-chain interoperability bridges.

Many assets, many strategies

A large amount of FLM will be also distributed via centralized initial exchange offering platforms Binance Launchpool and OKEx Jumpstart. 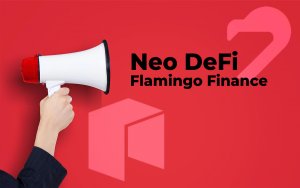