Facebook Twitter Telegram Copy URL
When it comes to privacy, Monero (XMR) is usually referred to as the undisputed leader. However, the Litecoin founder explained why it isn't suitable for payments yet 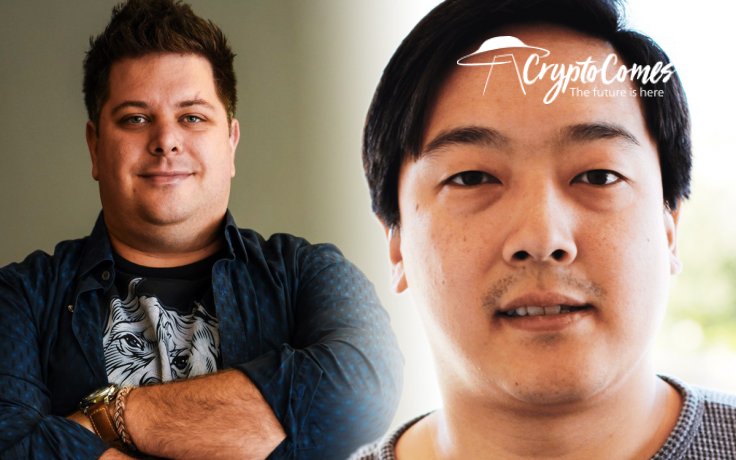 In a semi-ironic manner, legendary lead of Monero (XMR), Riccardo "Fluffy Pony" Spagni claimed that his discussion with Charlie Lee of the Litecoin Foundation can only be settled in "a knife fight at noon."

An anonymous Monero (XMR) proponent who goes by @monerotrader on Twitter recommended that Litecoin's creator, Charlie Lee, use Monero (XMR). This is how he responded to Lee's interview with Coindesk about the advantages of user privacy. However, Mr. Lee was not so enthusiastic about that idea.

He is sure that the Monero (XMR) protocol will be plagued by scalability issues once its adoption expands. The shortage of liquidity due to the limited number of exchange listings is one more demerit of Monero (XMR) as a payment instrument.

Reconsidering the privacy and fungibility of Bitcoin (BTC) and Litecoin (LTC) would be the much more natural direction of blockchain's progress, Mr. Lee supposed.

The Monero (XMR) protocol is already looking at second-layer scalability solutions, @Monerotrader responded. Tari Labs is considering instruments capable of increasing the current bandwidth of Monero 100x-1000x. Besides that, many first-layer advances could be implemented.

When Mr. Spagni joined the discussion, his own algorithm of identifying the winner was pretty ingenious:

The only way to settle this is a knife fight at noon!!

It should be noted that Litecoin is implementing MimbleWimble protocol for by-default transactions obfuscating. Two weeks ago, its developer David Burkett announced that MW testnet is up and running. However, he warned everyone against expecting mainnet before 2021.