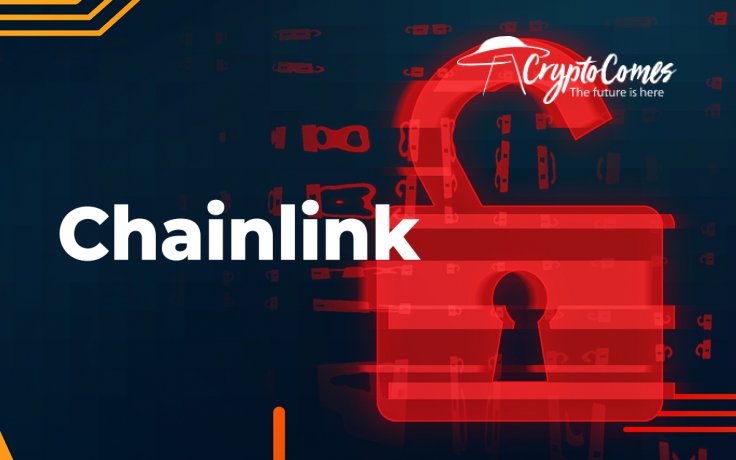 “LINK Marines,” the backers of blockchain network Chainlink and its native token, believe that cryptocurrency lending firm Nexo was behind the damning report that poured scorn on the high-flying project.

They claim that Nexo was trying to cajole traders into shorting LINK by spreading fear, uncertainty, and doubt (FUD). 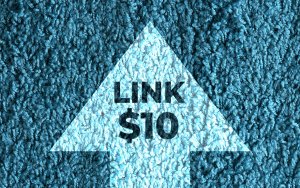 A series of images, which detail the timeline of Nexo’s alleged scheme, quickly gained traction on Twitter after being initially posted on anonymous imageboard 4chan.

On July 9, Nexo made an announcement about integrating Chainlink’s oracle system to enhance its lending and trading capabilities.

On July 16, murky asset manager Zeus Capital posted a 66-page report that was meant to expose Chainlink as a fraud with 99 percent downside potential while offering an explanation on how to short it with the help of DeFi lending protocol Aave. It tried to pass off as a legit UK-based asset management firm of the same name.

Coincidentally, Nexo borrowed 350,000 LINK with the help of Aave to presumably open a short position on Binance — where these tokens eventually landed — following a huge price rally.

After digging deeper into the report, LINK Marines found out that Simeon Rusanov, Nexo’s head of research, was most likely involved in the creation of the slanderous report.

Nexo is “a huge fan” of LINK

After being bombarded by the Chainlink community, the Nexo team replied that it couldn’t comment on “ FUD, rumours or speculation.”

Popular market analyst Lark Davis noted that the “no comment” stance didn’t look got for the company is his recent tweet.

Later, Nexo co-founder Antoni Trenchev published a lengthy statement on the company’s Telegram channel, claiming that Nexo is “a huge fan of Chainlink,” and it has nothing do with the Zeus Capital imbroglio.

"Nexo is a huge fan of ChainLink and LINK, and all that Sergey is doing for the blockchain space. Our teams communicate with Sergey on a regular basis, including yesterday, and worked for months to research and add LINK as an asset on the Nexo platform for both Borrow and Earn. We further did not spare funds and efforts to do a full-blown PR and marketing campaign for the announcement as you have probably seen."