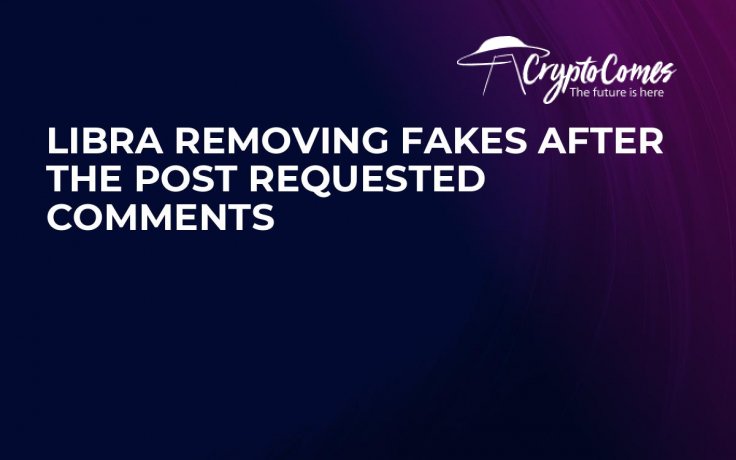 The inactivity of Facebook in relation to fake accounts allegedly representing Libra has forced The Post to pay attention to them and request comments. Only after this, fakes began to be removed, reports the Washington Post.

Libra remains still-unavailable and is trying to make the necessary changes to regain the trust of Washington.

However, efforts can be undermined by a list of fake accounts selling and representing Facebook’s cryptocurrency.

The network found about a dozen fraudulent accounts, which called themselves the official hubs for the digital currency. They offered to buy a cryptocurrency at a bargain price, and also posted links to potentially fraudulent websites.

After the Washington Post contacted Facebook for comments regarding this situation, most fakes were removed. Senator Mark Warner, D-Va., said the following on this situation:

This is another strong indication Facebook should take a very cautious approach to Libra and commit not to launching any product until US regulator concerns are satisfied.

What should we do?!

According to other experts, the problem with Facebook is that their own platform is used to undermine Libra.

First of all, the company needs to deal with fraud and disinformation in order to strengthen user confidence, and then convince regulators.