Facebook Twitter Telegram Copy URL
The trio would cook and distribute a bunch of illegal drugs, including Xanax and MDMA 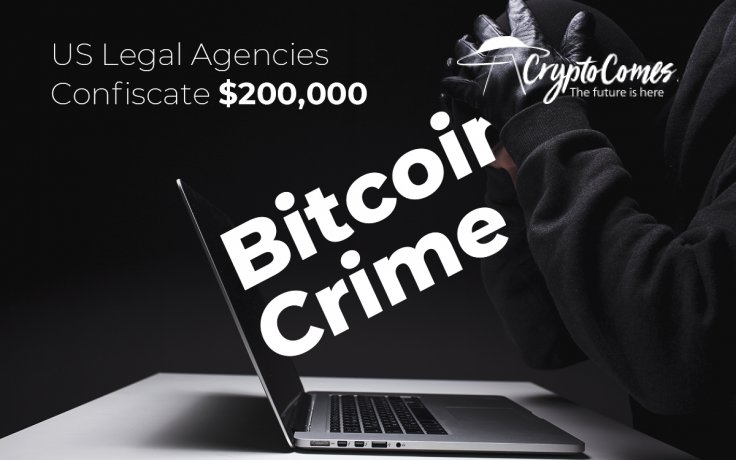 Three men have been indicted in federal court in Boston for selling various drugs with the help of their darkweb vendor account called ‘EastSideHigh.’ They made an attempt to transfer $200,000 worth of BTC before being arrested by law enforcement agents.

The group operated on Wall Street Market, the major darkweb marketplace for selling drugs and other illegal goods. The affidavit states that they would manufacture and distribute such illegal substances as MDMA, Xanax, and Ketamine.

Notably, Steven McCall, one of the three drug dealers, was caught red-handed right when he was filling the next batch of orders. Police agents found packages that contained the above-mentioned drugs.

In order to crack down on the prolific drug vendor, the law enforcement pulled off the operation called “Dark Gold.” The agents offered to exchange a certain amount of cash for BTC, thus recording the criminals’ addresses (Bitcoin is a pseudo-anonymous currency).

After that, the agents organized a meet-up at a hotel in Norwood where $200,000 was transferred to an undercover Bitcoin wallet. The arrest took place soon after the transaction took place.

BTC is still the kingpin

While there are plenty of anonymous cryptocurrencies in the likes of Monero and Zcash, Bitcoin remains is still responsible for 95 percent of all crypto-related criminal cases. However, cash remains the criminals’ darling despite the proliferation of cryptocurrencies.