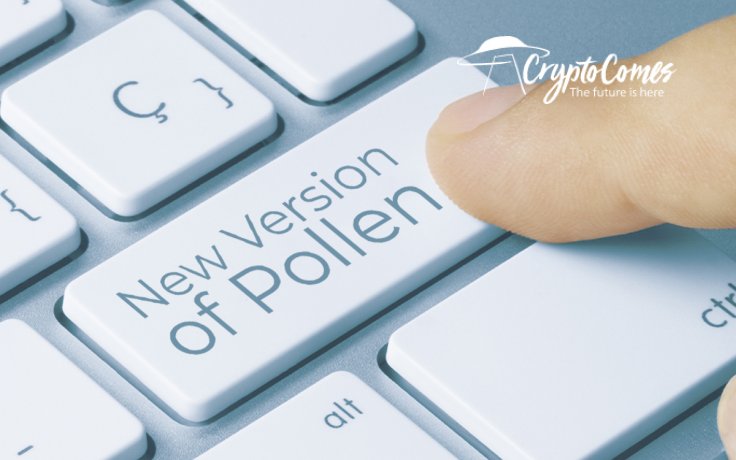 The team tasked with the development of IOTA distributed ledger solutions has deployed a minor new version of its test network environment, Pollen. It fixes some issues and upgrades Pollen's performance in terms of synchronization.

The new release has been announced by Angelo Capossele, Senior Research Scientist at the IOTA Foundation. He revealed that the list of updates includes synchronization and visualization issues.

With today’s #Pollen testnet v0.2.3 release we fixed minor synchronization & dashboard issues. We also enriched the Grafana Dashboard w/ the sync-beacon payload type, node’s uptime & its ID. Come and try it out on our testnet & see the work: https://t.co/FD1kHfZb6D#IOTA

First of all, IOTA engineers have fixed the bug that had prevented synchronization instruments from requesting missing messages more than once.

Two updates have been introduced for the Grafana local dashboard. It now supports one more payload type, "sync-beacon." Also, it correctly displays crucial information, such as network uptime and node ID.

Engineers highlighted that switching to a new version of Pollen bumps the connection between the network and Tangle databases. The documentation for the release can be found in the GoShimmer repository of IOTA's official GitHub.

Pollen is a sandbox environment designed for the research and testing of IOTA performance prior to the elimination of Coordinator, i.e., to switch from DLT to a fully decentralized blockchain. Now, IOTA relies on Tangle, a one-of-a-kind data structure, to confirm transactions.

As covered previously by CryptoComes, releases of Pollen starting from version 0.2.2 support the incredible bandwidth of 10,000 transactions per second. Previously, this indicator had been limited to 1,500 TPS.

Pollen represents the first of three stages that will lead the IOTA community to decentralization. The second one, Nectar, will be used to achieve product debugging.