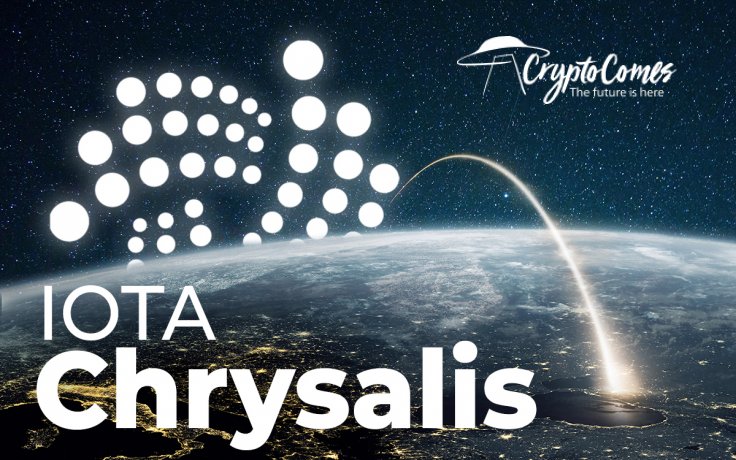 Phase 1 of the Chrysalis development phase of IOTA distributed ledger technology (DLT) is also dubbed IOTA 1.5. It is the last intermediate stage before Coordicide activation.

According to the latest tweet by the technical account of IOTA developers, migration to IOTA 1.5 (Chrysalis Phase 1) began one hour ago, on Aug. 19, 2020, at approximately 8:30 a.m. UTC. IOTA wallet software will not be able to process transactions in the next few next hours.

We are now officially performing the network upgrade for #Chrysalis (IOTA 1.5) Phase 1. The upgrade will take a few hours. Please do not try to send transactions using wallet software during the downtime. We will keep you posted throughout the day. Stay Tuned! #IOTA

An additional post about the completion of the upgrade will be released once IOTA updates to version 1.5. Previously, it had been announced that IRI software will not be supported in IOTA 1.5. Thus, all node operators are required to install Hornet.

Also, the Coordinator address in IOTA 1.5 has changed, so all node supporters should overwrite the CooAddress parameter in the Hornet dashboard.

Then, some API settings will be updated by removing several parameters from the node software settings. Finally, the upgrade will implement new transactional promotion and re-attaching logics.

In Chrysalis Phase 1, according to the results of spam tests, the throughput of 1,500 transactions per second is achieved. That said, transactions are confirmed by the IOTA mechanism in 10 seconds. 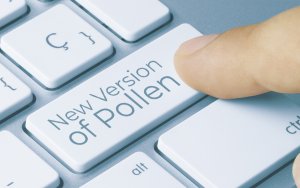 Pollen is a testnet environment designed for R&D purposes prior to Coordicide, the switch to decentralization that will turn IOTA DLT into a blockchain.