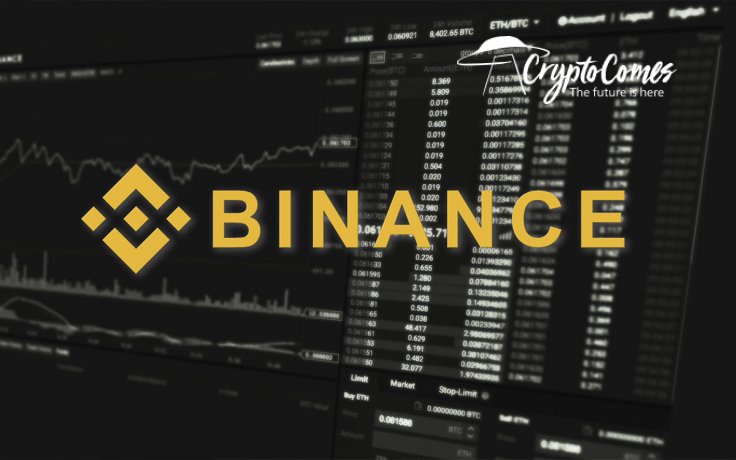 Binance, a world-leading cryptocurrency exchange, witnesses the ballistic growth of revenue and benefits greatly from their competitors' problems. Chinese blockchain journalist Colin Wu yet again opens up a backstage view of the local crypto segment.

Mr. Wu shared that Binance expects between $800 million and $1 billion in profits in 2020. Should this be true, Binance may print between 40 and 75 percent in year-to-year profit upsurge.

CZ expects Binance to have profits of $800 million to $1 billion this year, up from about $570 million last year, as market uncertainty pushes traders into digital coins.

The growing interest in digital coins amidst a massive deflation of fiat currencies and market uncertainty may be the most powerful catalysts of Binance's profit spike.

This year was very fruitful for Binance. It launches its own programmatic environment, Binance Smart Chain (BSC), and became the first major exchange to list the most controversial DeFi tokens, YFII and SUSHI.

👉 MUST READ Binance CEO Makes Scary Prediction About DeFi While YFI, YFII and SUSHI Are Still Available on His Platform 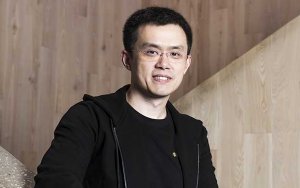 To ride the wave of the DeFi euphoria, Binance added YFI and other "blue chips" of this segment to its margin suite with a breathtaking 50x leverage available. Also, Binance launched its own decentralized liquidity provision instrument, Binance Liquid Swap.

Binance is in profit while competitors are in trouble

Also, regulatory issues that disturbed other major players of the centralized crypto exchange segment may have helped Binance (BNB) in achieving its latest milestone. Colin Wu mentioned the recent OKEx tragedy that resulted in a multi-week pause in operations.

OKEx investor Star Xu was arrested by Chinese police within the framework of a money laundering investigation. Since he operates some of the OKEx keys, the authorization of withdrawals was unavailable.

Ironically, one month prior to this regulatory attack, OKEx CEO Jay Hao slammed Binance Smart Chain for hiding centralization, as covered by CryptoComes. However, it has been in Q4 of this year that Binance grabbed most of its gargantuan profits.

Additionally, Binance and Gemini were two main beneficiaries of traders' exodus from BitMEX in early October when the accusations against the first crypto derivatives exchange were published by CFTC.