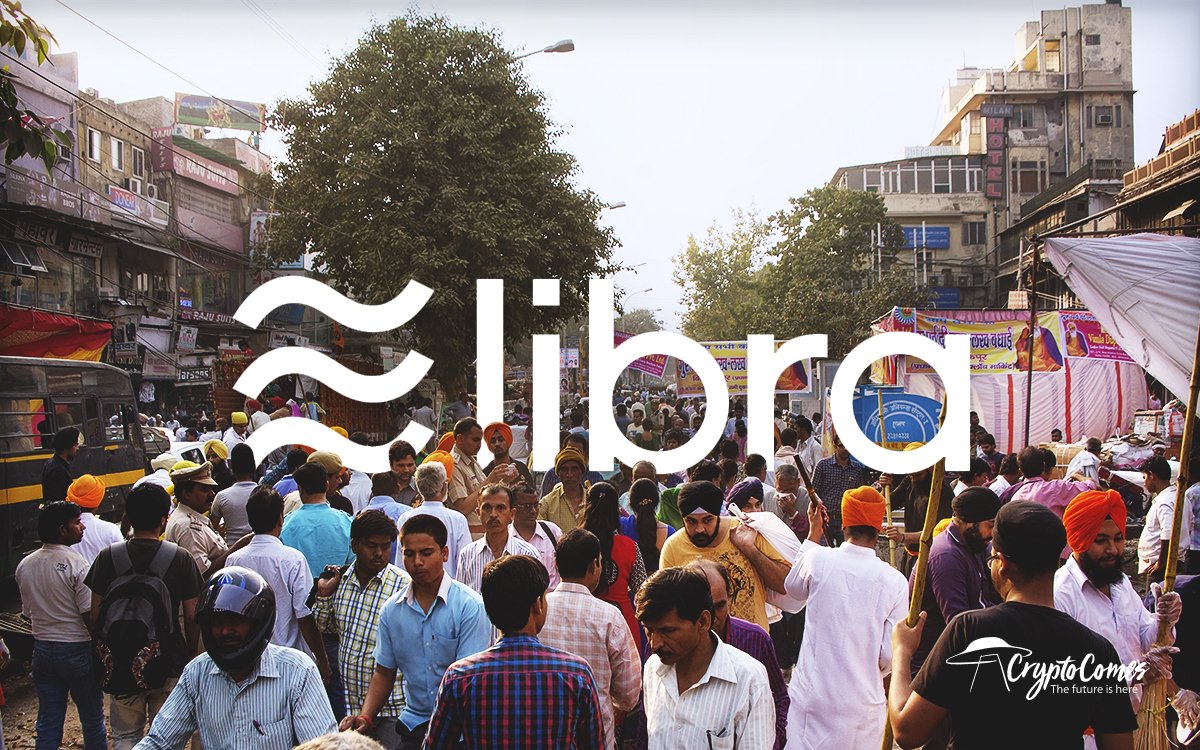 In a recent article, a Financial Times contributor tries to get two main points across: Libra Coin’s successful start and future are only possible if Libra is accepted on the Indian remittance market.

The second one is that the announcement of Libra by the social media behemoth has raised the stakes for other giant payment providers and got them worried.

India, the world’s largest remittance market, is a ‘must have’ for Libra

As per the FT article, the latest survey made by the Reserve Bank of India says that Indian people regularly send home about $80 bln per year from overseas countries. Besides, this country is the largest one with the unbanked population and comes second after its Chinese neighbor.

Statistics shows that in order to send $200 to India from abroad, the sender must pay a 7-percent commission fee, thus making the remittance market one of the most attractive ones at present.

In China, meanwhile, 90 percent of the local market is controlled by the WeChat Pay and Alipay heavyweights. By entering this sphere with its Libra Coin, Facebook has expressed its claims to become a global remittance leader and has got other payment providers and banks alerted.

Apart from that, India has got over 300 mln Facebook active users, making the country one of the biggest markets of the company. 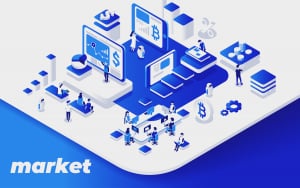 India still remembers Facebook’s attempts to give Indian users free access to its platform through its ‘free basics’ program. It intended to give millions of Indian people a chance to use free Internet. However, local authorities did not let it happen.

There are already many rivals for Facebook in the sphere of electronic payments (not all of them are targeting at using crypto, though) and it is not yet clear, whether Facebook will succeed without India.

However, as the author of the FT article points out, the entrance of Facebook into this industry has put the stakes much higher for the current participants.