First Ethereum (ETH) 2.0 Web Interface Released by Prysmatic Labs. What Else is Added by New Release? 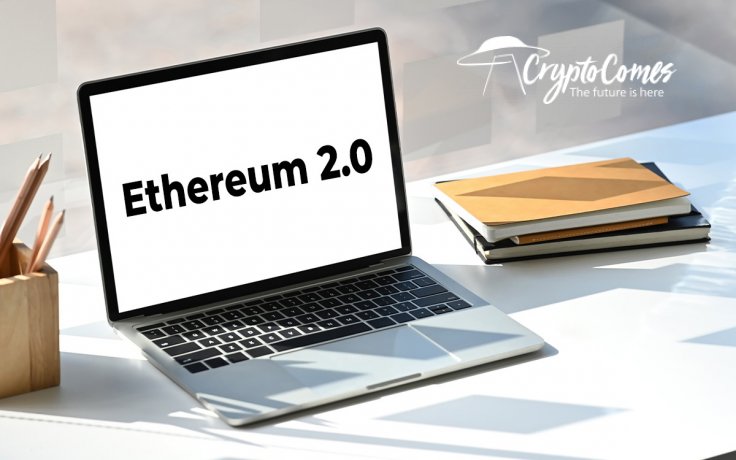 Today, Oct. 12, Ethereum (ETH) developer Preston van Loon, cofounder of Prysmatic Labs software studio, has published an update in Prysm's GitHub. Here's why this release is a special one for every Ethereum 2.0 enthusiast.

According to Mr. van Loon, all who experiment with the Prysm client should double-check their settings. The next release will remove all deprecated flags, as Prysm v1.0.0-alpha29 is the last build before the transition to the beta mainnet. 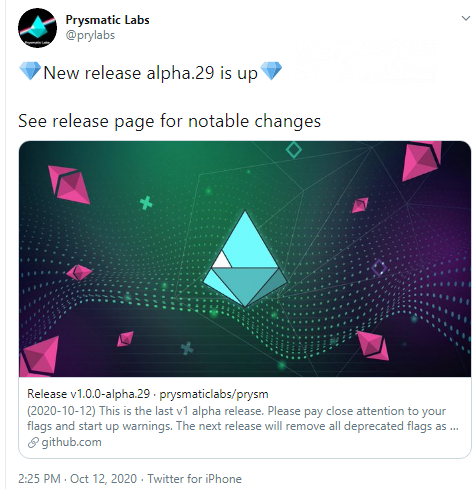 Also, with the latest Prysm releases, the first-ever web interface for Ethereum 2.0 validation is up and running. It significantly reduced the requirement of technical skills needed to participate in Ethereum 2.0 staking.

Recently, Raul Jordan, Go developer in Prysmatic Labs, shared the screenshot of the web interface dashboard. It provides the network participant with all necessary information and looks fairly intuitive and well designed. 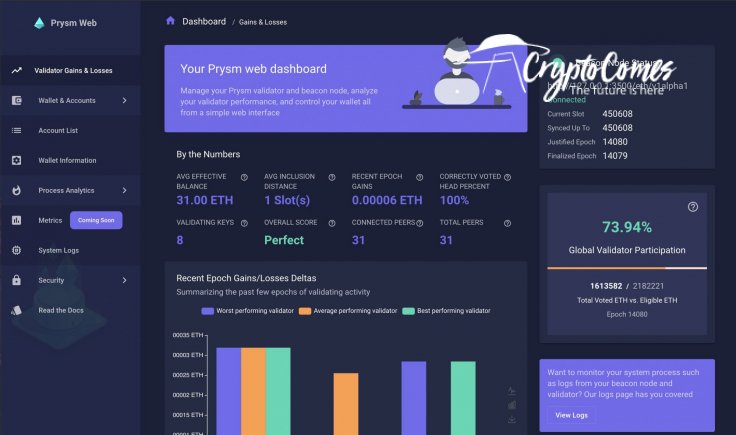 Additionally, the new release has brought some improvements in terms of peer-to-peer interaction between validators in Ethereum 2.0. That's what the Prysm client will meet the beta mainnet stage with.

Prysm competitors from Bitfly, an Austria-based development team, have announced that Zinken testnet launches on Oct. 12. It should replace the unsuccessful short-term testnet, Spadina, which failed to reach finality. 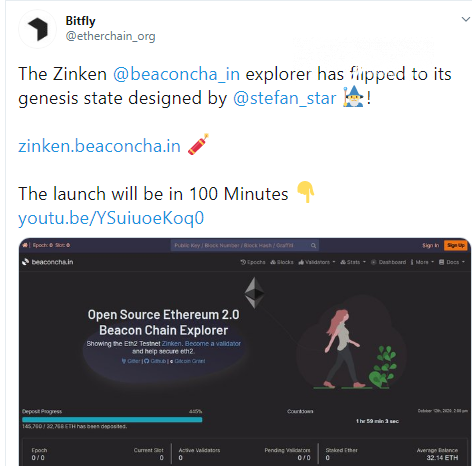 As covered by CryptoComes previously, on Sep. 29, Spadina failed to synchronize with Prysm operators and, thus, did not manage to connect enough validators. 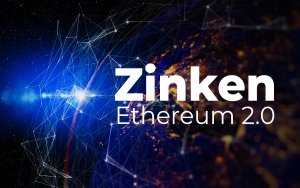 Ethereum 2.0 (ETH2) is a proof of stake (PoS) iteration of the Ethereum protocol. It will replace mining with staking and split the Ethereum (ETH) mainnet into a network of interconnected shards.