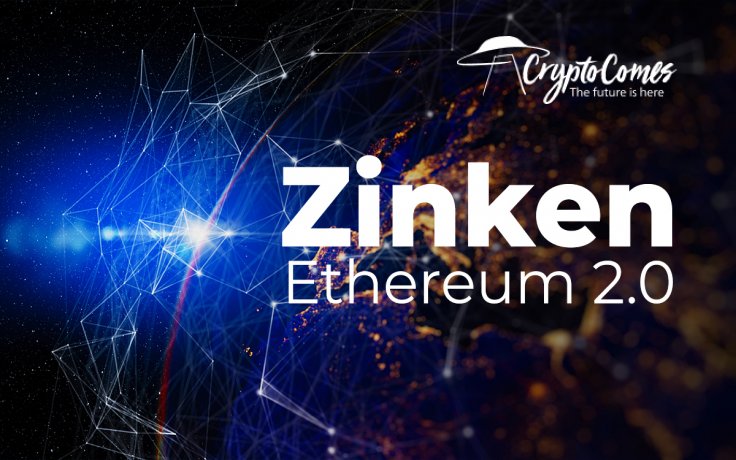 Yesterday, Sept. 29, Spadina—a unique short-term Ethereum (ETH) testnet—was launched. Unfortunately, due to "critical peering issues" with one of the Ethereum clients, Spadina came to an inglorious end a few hours after it began.

Even though we expect moderately low participation on a short-lived non-incentivized testnet, small errors in the client release process great exacerbated this problem, resulting in ~1/3 participation in the first few epochs.

As covered by CryptoComes, during the first hour, the Spadina testnet dashboard indicated only 39 percent of active node operators out of a minimum of 66 percent required to finalize epochs properly. 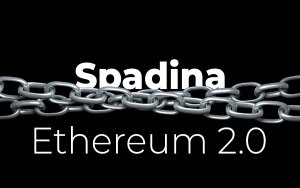 Thus, low participation resulted in a "lack of finality" since the system was not able to add new blocks to the testnet blockchain in a proper manner. This "lack" itself could be attributed to software issues with Prysm, one of ETH2's clients:

Prysm was not updated to properly support Spadina. Namely, we did not have a bootnode for the testnet in the alpha.26 release (which was the latest Prysm release at the time of Spadina genesis).

Also, Prysm-based wallets failed to deposit stakes since validator commands in CLI missed the "Spadina" flags. This immediately caused confusion in the community of testnet validators. Alarmed developers shared their concerns with the Ethereum Foundation and Prysm on Twitter, Discord and Telegram.

However, developers stress that this bug was not critical and did zero damage to consensus. Were it to be disclosed in the "real" network, it would be possible to fix it with a batch release.

Today, Sept. 30, Bitfly Ethereum development studio shared the details of a new testnet, Zinken. It will commence on Oct. 5 and will be another "dress rehearsal" before migration to Beacon Chain.

Thus, Ethereum (ETH) is still on track to roll out ETH2, the Proof-of-Stake iteration of the protocol. It will replace mining by staking and split the Ethereum (ETH) mainnet into an infrastructure of interconnected shards.