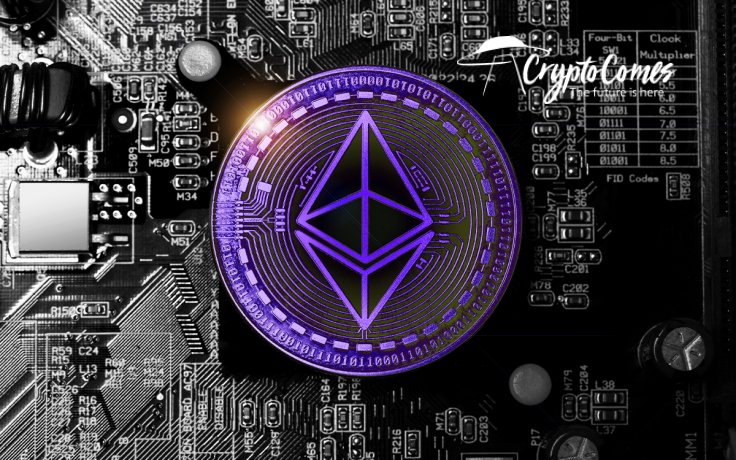 On Oct. 2, Vitalik Buterin released a game-changing roadmap of Ethereum (ETH) scalability. It highlights that all Ethereum-based products should migrate to Layer 2 solutions. While some developers are concerned about the aftermath of this paradigm shift, former senior engineer of Augur (REP) Ryan Berckmans announces that it is good for devs after all.

Mr. Berckmans admits that the Ethereum (ETH) community was "galvanized" by a revolutionary roadmap with an emphasis on rollups implementation.

However, as the dust settles, consensus between engineers is evolving. He stresses that a clear bet on "rollups-centric" scalability significantly reduces the degree of uncertainty for everyone tasked with building on Ethereum. Now, it becomes clearer that dApps could and should scale on this platform.

With the new rollup-centric roadmap, developers can now confidently expect their dapps to scale on ethereum, more or less immediately and into the future.

Now the community can get rid of questions about whether scaling should come prior to sharding or after it. A new roadmap stated that the implementation of Layer 2 solutions should follow before Ethereum's (ETH) migration toward Proof-of-Stake.

Delays with the implementation of L2 solutions on Ethereum caused numerous devs to switch their attention to Polkadot (DOT), Near Protocol (NEAR) or Solana (SOL). As CryptoComes previously reported, the first Solana-based exchange, Serum DEX, recently pioneered the segment of decentralized crypto contracts trading.

Despite the assumption that "sharding is still years away" (the most painful confession made by Vitalik in his latest roadmap), the process of scaling can transform the approach to it. Sharding refers to a process of splitting up Ethereum (ETH) in the network of interconnected shards.

According to Mr. Berckmans, ETH2 sharding may be "heavily modified" considering the necessity of the implementation of Layer 2 solutions.