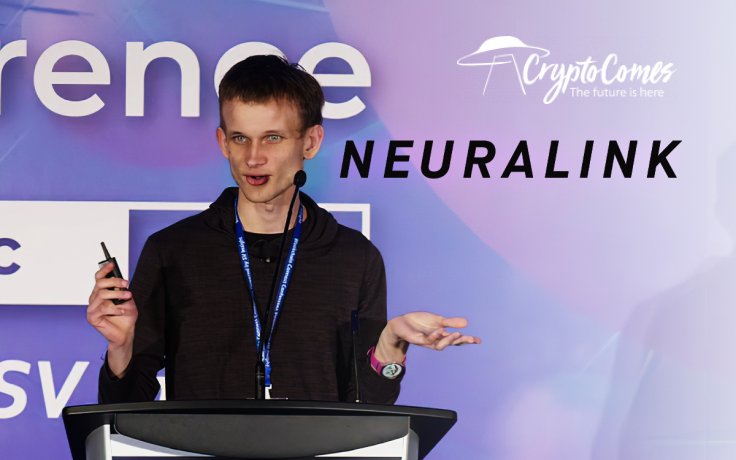 While the world is waiting for Neuralink's big reveal with bated breath, Ethereum co-founder Vitalik Buterin voiced his concerns about the technology in a doom-laden tweet.

The 26-year-old programmer is convinced that implanting our brains with centralized tech will not bode well for humanity, and genetic enhancement would be a "much more palpable" solution:

Am I the only one who finds genetic enhancement of humans *much more palatable* than brain implants? Genes are hard to target; there's no 'gene for obedience to the communist party.' But mixing brains and centralized digital tech risks eroding our strongest domain of privacy.

The company's ambitious goal is to merge human brains with artificial intelligence with the help of an N1 implant that will be managed with a smartphone app. 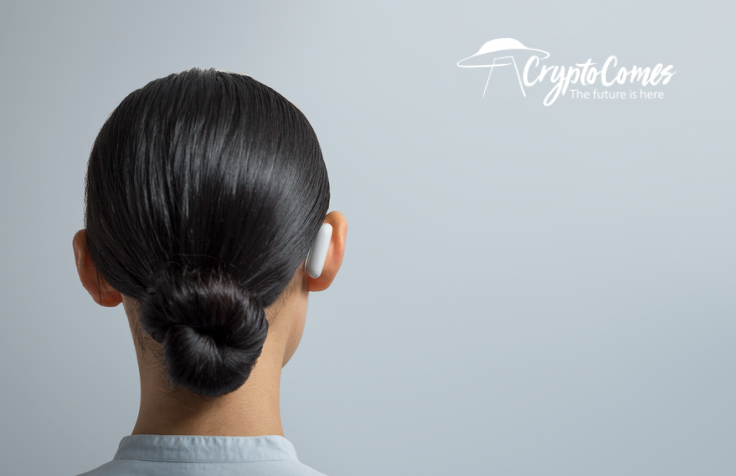 During the big reveal, Neuralink will show a live demonstration of its brain-machine interface (BMI) while providing details about the state of human trials.

It is expected to introduce version 2 of the surgical robot used for inserting electrodes in a targeted brain area. Musk says that the procedure is expected to become as seamless as laser eye surgery in a few years:

Yes, will show V2. Still far from LASIK, but could get pretty close in a few years.

The cost of averting singularity

While the initial use cases of Neuralink's technology revolve around eliminating neurological brain impairments such as Parkinson's disease, Musk has a more far-reaching goal: making sure that people can keep up with AI.

By adding an AI layer to a brain, it might be possible to avoid singularity, a hypothetical point in time when machines become intelligent enough to supersede human expertise.

Buterin, however, believes that authoritarian regimes could exploit the technology to ramp up surveillance, making what was once a dystopian nightmare the new normal.