Facebook Twitter Telegram Copy URL
No, sharding in Ethereum 2.0 isn't cancelled, but it will be implemented only after migration to rollups 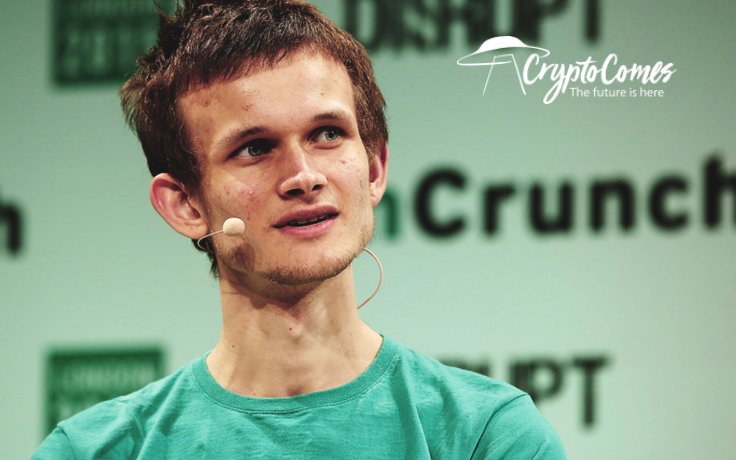 Vitalik Buterin decided to clear up his raucous "scalability roadmap." He indicated main differences between the initial plans for the Ethereum 2.0 rollout and the "rollup-centric" program unveiled on Oct. 2.

In an explanatory Twitter thread, Vitalik stressed that the focus on rollups will not preclude his plans to split up Ethereum into a network of interconcected local chains (shards). Meanwhile, even without sharding implemented, migration to rollups will boost Ethereum (ETH) throughput to unbelievable numbers.

A quick recap of the short and medium term of Ethereum scaling.

1. Ultra-high scaling with sharding + rollups will be possible *in phase 1*
2. Sharding is NOT "cancelled"
3. Get on a rollup asap; you get 100x scaling even without eth2 pic.twitter.com/fXW0Q3iAxu

The original Ethereum 2.0 roadmap included three stages: Proof-of-Stake rollout, sharding of data (information about the state of the network) and sharding of transactions.

Given that actual Ethereum (ETH) throughput is about 15-45 transactions per second (TPS), sharding may increase this indicator by 64 times. But the rollups addition is even more powerful in terms of network performance as it allows Ethereum TPS to surge 100 times.

Vitalik estimates that these two factors can stack multiplicatively, bringing the total increase of Ethereum (ETH) transactional bandwidth to 6400x. For this reason, he requires all Ethereum-based solutions to implement rollups as soon as possible.

Despite sharded applications needing Phase 2 (full-fledged ETH2) to get their transactions validated, sharded rollups can work in Phase 1 as they process only raw data. Thus, the quantum leap in Ethereum (ETH) scalability is a lot closer than it may seem.

As covered previously by CryptoComes, the Ethereum (ETH) developer community was really concerned about the new roadmap. The thing is that Vitalik admitted that sharding is a very distant prospect for Ethereum. 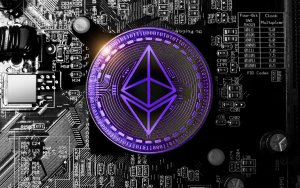 However, in general, Vitalik's recent proposal increased confidence in Ethereum's (ETH) progress and provided developers and entrepreneurs with more robust rules of the game.