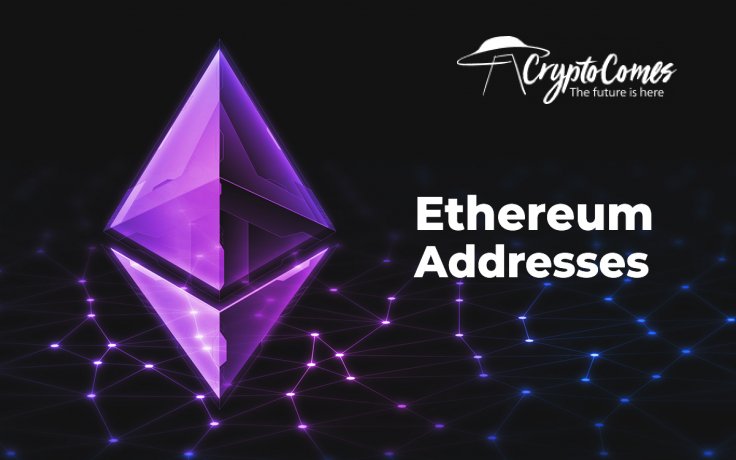 IntoTheBlock leverages machine learning instruments to study on-chain indicators. Its team analyzed how many holders of Ethereum (ETH) are earning a profit amidst the ongoing pullback. They have also registered impressive growth in Ethereum's (ETH) network usage.

According to analysts in their recent tweet, Ethereum (ETH) network utilization is witnessing an enormous increase in 2020. Although it is only September, it has already added eight digits to the number of non-zero wallets.

Despite the recent ETH price drop, the network keeps growing. There are now 46 million addresses with a balance in $ETH. Meaning that it has increased by a whopping 12 million in 9 months.

As a result, 46 million Ethereum (ETH) network addresses (accounts) hold non-zero balances as of mid-September. Since January, it has added 12 million accounts. Thus, the net upsurge in the quantity of wallets with a positive balance exceeds 35 percent over the last nine months.

Also, researchers have attached infographics that demonstrate the losses and profits of Ethereum (ETH) holders. According to this scheme, 31,300,000 addresses with Ether are earning a profit given the current Ether price of $365.

Thus, more than two out of three Ethereum (ETH) holders invested in the second cryptocurrency at the right time. A significant portion of these address were refunded in Ether when its price sat in the sub-$150 zone.

Meanwhile, it is obvious that the lion's share of "in-the Money" addresses do not belong to end users or retail holders. It is highly likely that many "technical" accounts of Ether-based decentralized financial applications (DeFis) found themselves in this category.

The ongoing DeFi craze coincided with a splendid run of the Ethereum (ETH) price, so many of the "technical" addresses were created and refunded when Ethereum (ETH) cost considerably less in comparison to its current price.

As covered by CryptoComes previously, the DeFi craze has increased Ethereum (ETH) network fees to unmatched levels. In August, it reached an unbelievable $10 for one transaction.