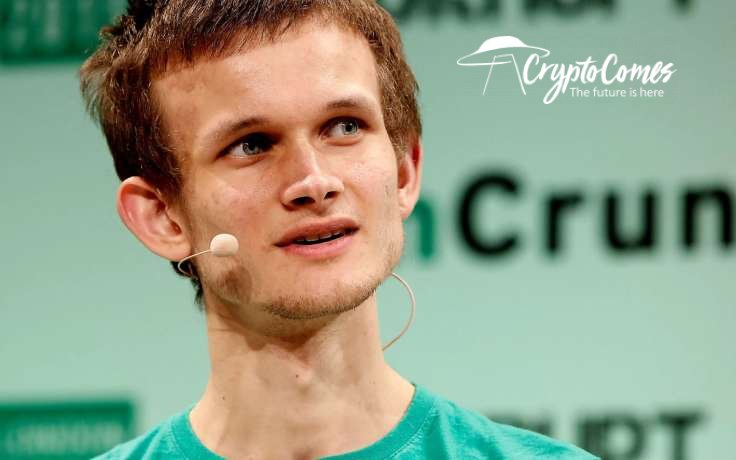 He further adds that it’s “not Compound’s fault,” but a new system that relies on radically new technology can only promise that much:

“Over time, those risks will be reduced, but I definitely think that we should act today with the mindset that those risks still exist.”

DeFi projects are far ahead DAO

Back in June 2016, more than $50 mln worth of Ether was drained from the DAO by a hacker who exploited a bug in smart contact. 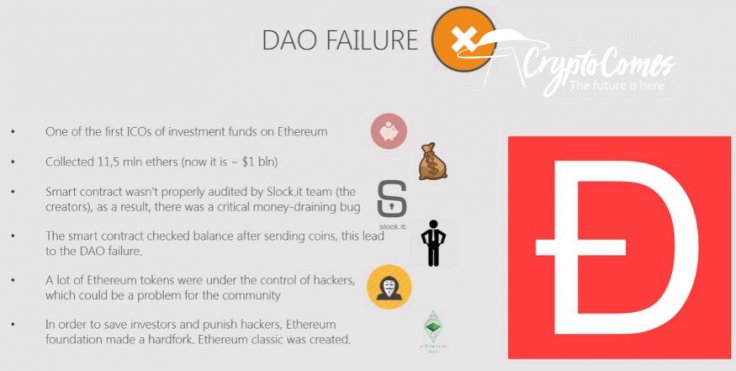 When asked whether smart contracts have gotten better at preventing such attacks, Buterin believes that this is the case, claiming that MakerDao, Uniswap, and other key players in the DeFi bonanza have set the bar significantly higher:

Buterin, however, did caution investors against chasing higher yields since projects that offer attractive returns have a higher chance of breaking:

“Though, at the same time, I do think that there is enough risk that at least some people are overestimating the safety of these systems” 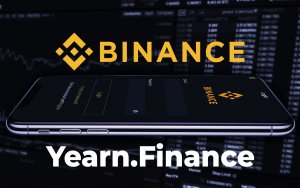 The Ethereum co-founder also reflected on the ICO craze that swept the crypto market in 2017, noting that it’s much harder to issue tokens today due to a lack of interest from the general public and stricter regulations:

“If someone launches a token project with the same pitch that they launched in 2017, then the number of willing participants will definitely decrease significantly.”

While some projects use more complicated ways of token distribution such as liquidity mining, he claims that it also has its own caveats:

“Somehow they have advantages, but they also have other disadvantages, and they have their own, kind of, forms of unsustainability.”