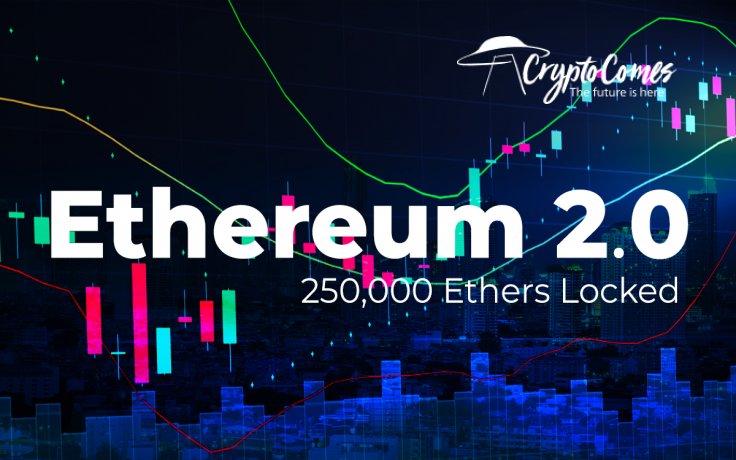 In the last two days, the global Ethereum (ETH) community has witnessed an impressive increase in the stake locked in the ETH2 deposit contract. A number of catalysts are accelerating the depositing process.

Nov. 20 marked an important turning point in Ethereum 2.0 deposit contract funding. In the last two days, Ethereum (ETH) enthusiasts managed to lock in this contract with more money than in the two previous weeks. At press time, 245,728 Ethers, or 46.87% of the minimum required amount are transferred to the Beacon Chain launch contract.

As covered by CryptoComes previously, seasoned Ethereum (ETH) researchers are optimistic about the prospects of Ethereum 2.0's staking launch. Elias Simos of Bison Trails indicated that three very influential groups of ETH holders have plans to join staking with their resources. 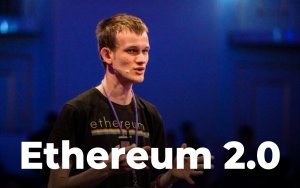 A moment of clarity

Should this impressive level of 524,288 Ethers be locked into the contract in time, the second blockchain will start the rollout of its Beacon Chain, or Phase Zero. During this stage, a backbone of the proof of stake (PoS) Etheruem (ETH) iteration will be released.

Yesterday, the Ethereum (ETH) community demonstrated its change in paradigm as it approaches the possibility of this launch. For the first time in a while, 61 percent of Omen.eth bettors are sure that Ethereum (ETH) 2.0 will launch on Dec. 1 as intended. 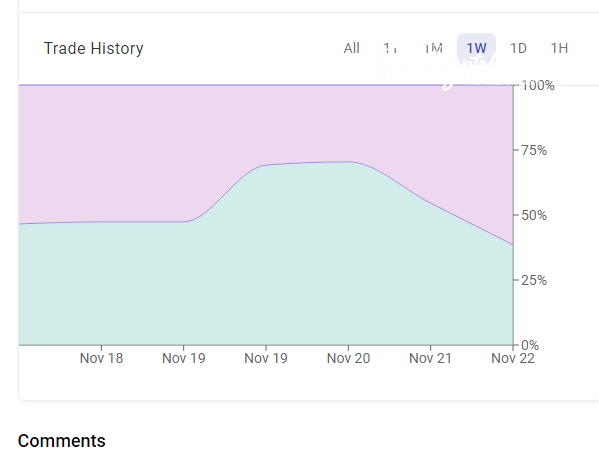 Only 24 hours ago, the community of this decentralized prediction markets service showed 50 percent less confidence in the success of the ETH2 Beacon Chain.