EOS Not Marketed by Block.one. CEO Blumer Explains Why

Facebook Twitter Telegram Copy URL
Will Block.one get back to promoting EOS in 2021? Brendan Blumer sheds some light 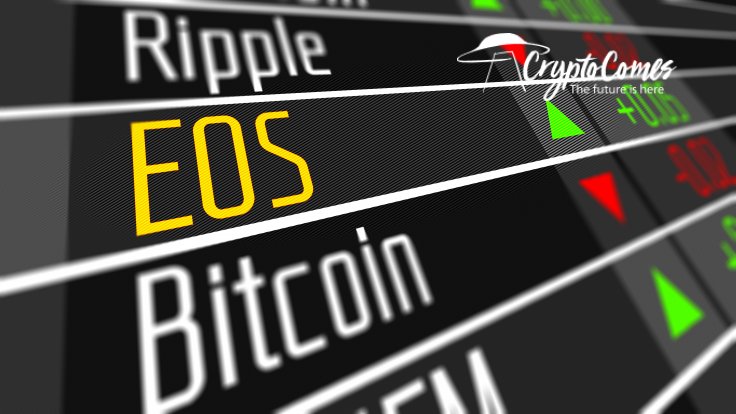 Members of the EOS community raised concerns about Block.one's marketing strategy. Here's what CEO and cofounder Brendan Blumer answered, and what Block.one has planned for 2021.

Regular New Year congratulations in a Twitter post by Block.one's CEO ended with a discussion about the corporation's marketing efforts. EOS community enthusiasts asked Mr. Blumer about the reasons for the project's inactivity in this field.

Regarding transparency, you mentioned once that B1 would begin marketing EOS. Ever since B1 settled with the SEC we’ve seen little to no marketing in 2020. My opinion, B1 doesn’t want to get in trouble with the SEC. Will B1 at least start marketing the EOSIO software this year?

Mr. Blumer answered that Block.one only has marketing plans for products using EOS.IO open-source software approved by corresponding regulation bodies. That said, Block.one does not promote EOS but closely monitors the status of regulatory approval of its projects.

However, EOS community members recalled that EOS.IO software was aggressively promoted during its record-breaking public tokensale in 2017-2018. Then, Block.one abandoned the marketing of EOS as it does not serve its purposes.

Mr. Blumer added that Block.one attended and hosted cryptocurrency events and will resume this activity in future.

Asked about the accurate roadmap for Voice, a flagship EOS-based social media service, Mr. Blumer stressed that his team is 'actively engaged with regulators to bring desired products to market with their approvals.

According to Larimer, Ethereum (ETH) is too slow and vulnerable. All these drawbacks will become even more dangerous once Ethereum migrates to proof of stake (PoS) consensus with the release of ETH2.