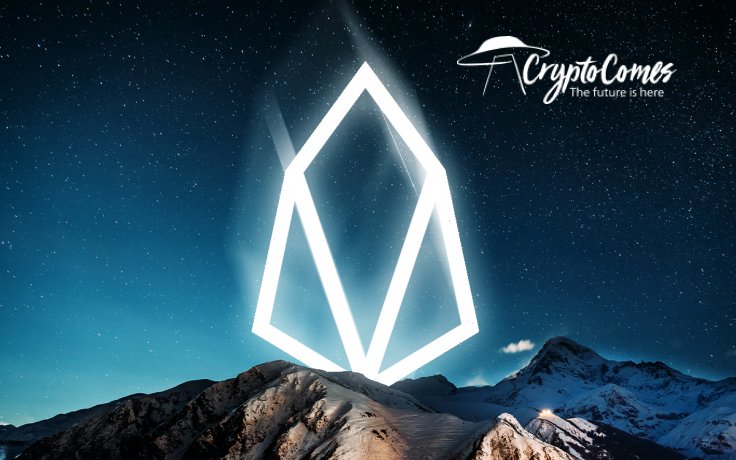 The ongoing sharp correction of crypto markets brings meaningful changes to the landscape of a turbulent DeFi segment. The outbreak of EOS-based DeFis is one of them. The total value locked in EOS-based applications (the net amount of money frozen in multiple protocols) has reached a new all-time high.

At press time, TVL in EOS-based DeFis surpassed $173 mln for the first time. However, most of this volume is generated by a new product, DMD.Finance. This protocol allows its users to launch "yield farming" strategies.

Meanwhile, the breakthrough of recognized DeFis on EOS, DeFi Network and DeFi Box have already been confirmed by independent analysts. According to DappRadar service, these two dApps hold the 13th and 14th positions by volume on the 30-day timeframe. 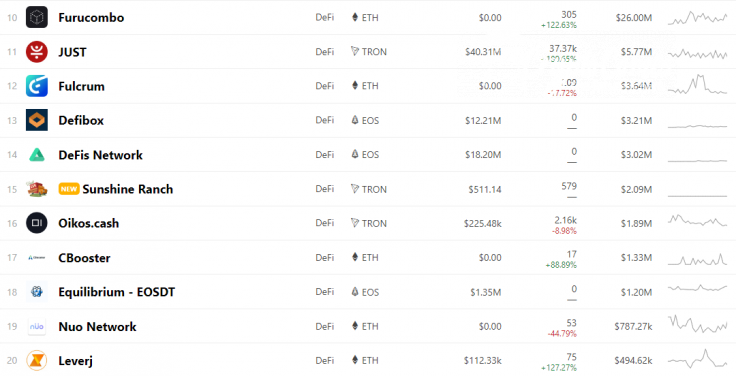 The spike of interest in DeFis launched on top of EOS.IO software was reflected by a massive inflow of USDT on EOS. As covered by CryptoComes recently, tens of millions of USDT were released on EOS in recent days. 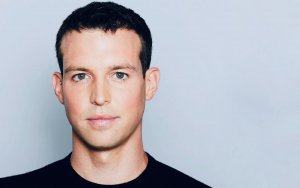 With these momentous transactions, the amount of USDT issued in EOS has surpassed that of Bitcoin (BTC) Liquid side-chain, while Bitcoin Cash (BCH) and Algorand (ALGO) platforms have been left in the dust.

This positive news affected EOS price performance. Amidst an exhausting correction, it managed to remain the only crypto behemoth with double-digit gains.

It should be noted that Daniel Larimer, CTO of the Block.one platform behind EOS.IO software development, has repeatedly emphasized that EOS is a much more natural environment for DeFi development than its current popular hosting platform, Ethereum (ETH).