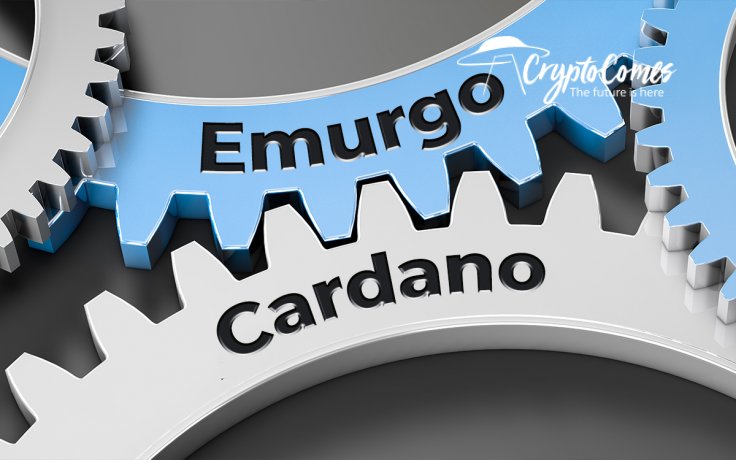 It has been revealed that EMURGO has inked a partnership with Bidali payment processor. Bidali addresses the sphere of digital currency payments and operates gift card service.

Within the framework of the new partner program, Cardano (ADA) holders will be able to purchase gift cards with customized fiat value. Bidali's gift cards are accepted as a payment instrument by 1,200 well-known retail brands, including Amazon, Nike, Starbucks and Airbnb.

Besides boosting Cardano (ADA) adoption in the segment of retail payments, the launch of this partnership will significantly increase Cardano (ADA) liquidity.

EMURGO is delighted to increase the real world utility of Cardano ADA and give ADA holders the option to purchase products from a wide spectrum of some of the world’s most well-known brands.

Bidali integration is the first solid collaboration for Cardano (ADA) in the Shelley Era. As covered by CryptoComes previously, the platform activated its long-awaited hardfork on July 29.

This hardfork empowered all Cardano (ADA) holders to participate in proof-of-stake consensus by staking some ADA coins. Yesterday, Charles Hoskinson, CEO of Input Output HK, announced that the first staking rewards have been distributed among Cardano (ADA) users.

He also shared that, in September, many crucial technological releases are coming for Daedalus software, as well as for Ledger and Trezor integration.