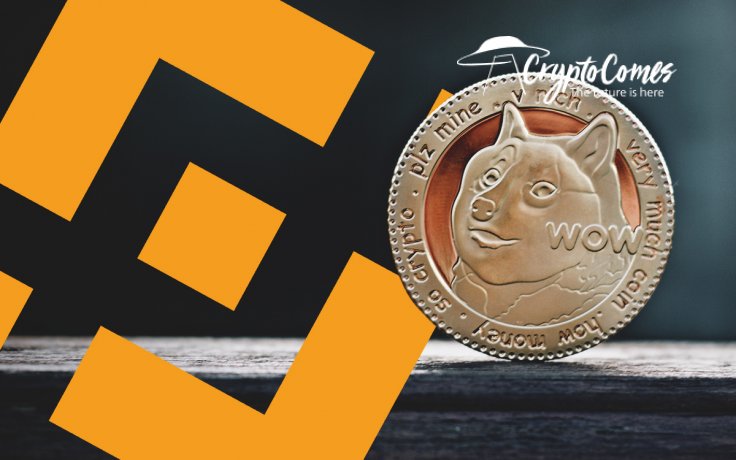 Bitcoin has not been the only cryptocurrency that has shown a massive surge as of late. Over the last several months, Bitcoin SV and Chainlink have demonstrated a massive rise, with LINK being 839% up against the USD.

Another crypto coin that has demonstrated a major rise – and that was on Friday 05.07.19 – DOGE, the ‘crypto joke’.

The asset went up as high as 28 percent after the head of Binance exchange, CZ, announced that Binance would list the coin later on Friday.

DOGE is praised by Ethereum CEO, McAfee and Musk

The crypto community was astounded by the sudden surge of DOGE and kept praising Changpeng Zhao for finally listing the coin.

It is worth saying that DOGE has got several big-name supporters who do nothing for the coin however, except saying they are ‘pro-doge’.

There is actually hardly anything can be done for the asset, since the team is no longer working on it, no technical updates have been implemented for ages, and it does not even have a CEO now.

Overall, the coin was meant to be a joke but turned into one of the most famous and loved ones by the crypto community.

Recently Vitalik Buterin and the crypto baron John McAfee have mentioned on Twitter that they are pro-DOGE.

On April 1, Elon Musk said the same thing, praising DOGE and calling the coin his favourite. As the April Fool’s Day continued, the cryptocommunity on Twitter set up a joking poll, asking crypto enthusiasts to choose a new CEO for DOGE, offering several options. The majority gave their voice for Elon Musk.

Binance’s CZ: DOGE is an exception

In his Twitter post, when announcing the DOGE listing, the chief of Binance said that a zero fee is applied to adding the coin, since the community did not offer to list it, the coin is not about tech development (one of the rules to get a coin listed on Binance is that it has to have constant updates) and is loved by the crypto world.

This one is an exception, as there isn't much new tech development (I guess it was never about the tech for this one). The users/community is large, and a famous "ex-CEO" (cough @elonmusk) helps!

At the press-time, however, DOGE is experiencing a nearly 12-percent drop.