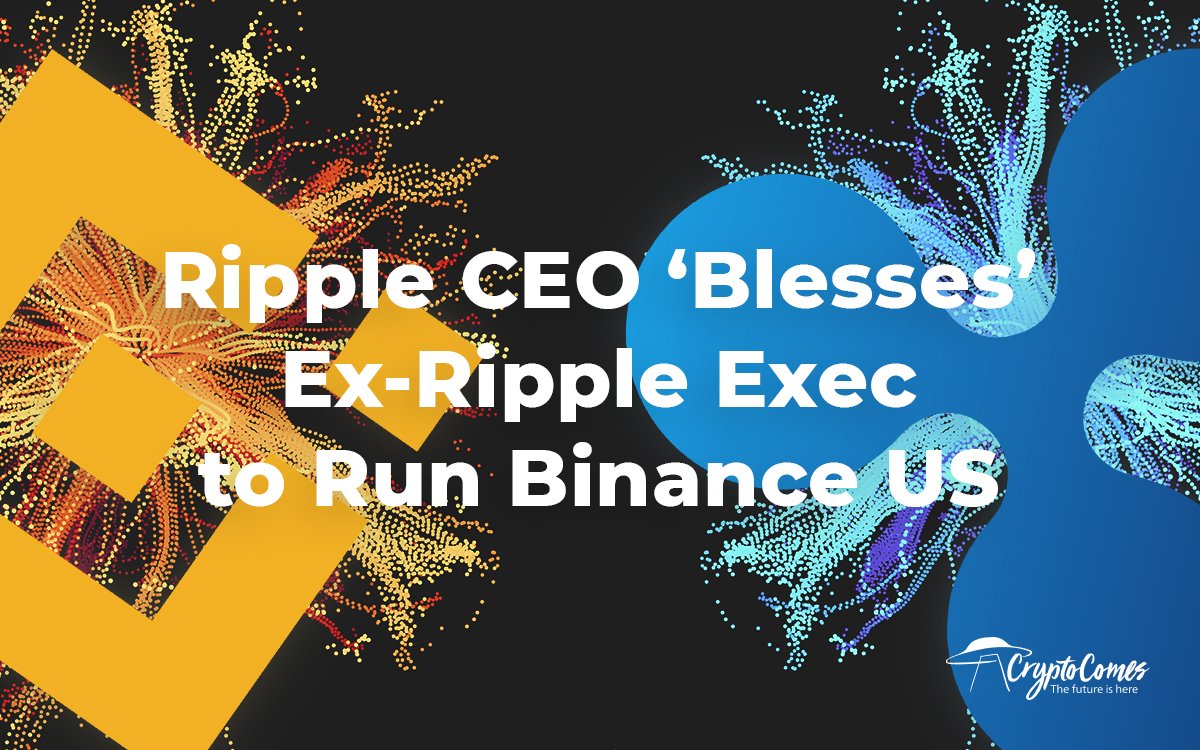 BAM that is the official Binance operator in the US spreads the word that it has taken on board an ex-top manager of Ripple to run the new company’s branch as a CEO.

Binance US has been promised to kick off in early September and open the gates to Binance trading for the North American community.

Brad Garlinghouse has publicly ‘approved’ of this choice made by Coley and wished her best of luck.

Big congrats to @ripple's former head of #XRP Institutional Liquidity @cryptocoley and her role as CEO of BAM, operator of #BinanceUS @BinanceAmerica ! Awesome to see outstanding Ripple alums (like her) going out and impacting the broader crypto ecosystem. https://t.co/zWCZ3yVqIT

Coindesk reports that the new position of Catherine Coley was made public on Tuesday, announcing her as the CEO and a person in charge of Binance rollout around the US.

Prior to that, Coley was in charge of XRP Institutional Liquidity. Before working with Ripple and dipping the crypto sphere as such, Coley was part of the Morgan Stanley team in its Hong Kong branch, worked in Forex and in the financial sphere in the Silicon Valley.

2/ Grateful to have developed $XRP markets and liquidity alongside an amazing team @Ripple and to partner now with @binance to #ExchangeTheWorld! 🌎

Binance’s CZ, seems to be positive that the new CEO will help Binance do its best for US traders and investors.

Best of the best! https://t.co/coUX9RpNp0

Binance to restrict US customers from trading

Previously, the world’s largest exchange by volumes, Binance, spread the word that by September 2019, it is going to ban US traders from using the platform’s services.

However, instead CZ announced that Binance is preparing to launch a separate platform in the US, compliant with the local regulatory rules.

The event is expected to happen in early September, simultaneously with prohibiting US users from trading on Binance.com

Cover image via www.123rf.com
Subscribe to U.Today on Facebook, and get involved in all top daily cryptocurrency news, stories and price predictions!
#Ripple News #Binance News