DOGE-Related Tweets by Musk Could Be Among Things That Are Fueling the Altseason: CZ Binance

Facebook Twitter Telegram Copy URL
CZ Binance believes that the current altseason could be fueled by Elon Musk’s tweets about DOGE, as well as other factors 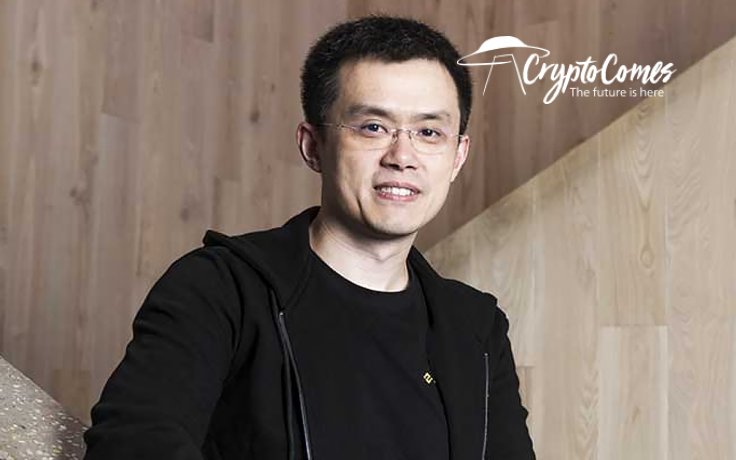 In a recent interview with Bloomberg, the chief executive of Binance suggested that we are now seeing an altseason in the crypto industry while Bitcoin remains in the range below $9,500, failing all attempts to break higher.

He also offered a possible explanation as to why altcoins have been pumping recently.

"60%+ of volume on Binance Futures coming from altcoins"

Speaking of altcoins and their current rally, CZ of Binance shared that recently sixty percent of the trading volume on Binance Futures has come from altcoins.

CZ also admitted that it could be anyone’s guess as to the cause pushing altcoins up in market value. He stated that there are most likely several causes—but one is likely to be Tesla CEO Elon Musk's tweeting about his beloved Dogecoin.

DOGE has seen several major price rises recently. The first came after several crypto videos hit TikTok and went viral. The other case was this weekend, after Elon Musk tweeted about that coin and the price rose by around twenty percent. 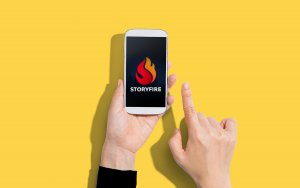 CZ explains crypto plunging in lockstep with stock on March 12

When sharing his take on what happened on March 12 of this year—the day known as "Black Thursday"—CZ compared cryptocurrencies to a raft sinking next to the "Titanic."

Although the raft possesses properties to prevent it from sinking, it would fail to sustain the load of the "Titanic" sinking right beside it. This was CZ's explanation as to why Bitcoin and altcoins plunged along with the stock market and oil in that period.

Besides, the Binance chief said that it is likely that many investors who had crypto stashes wanted to convert their crypto into fiat to at least partly cover their losses from stocks sinking rapidly.