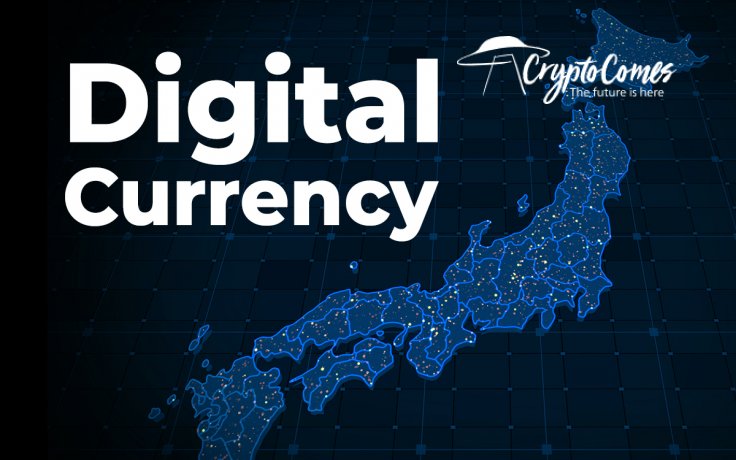 The Japanese government has included the development of a central bank digital currency (CBDC) in its annual roadmap for the first time, Reuters reports.

This, coupled with cutting interbank fees, underscores Japan’s efforts to gradually shift to a cashless society. 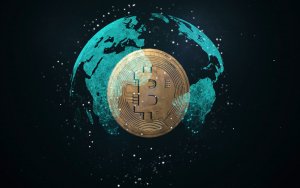 Digital yen has its downsides

In its policy roadmap, the government asks the Bank of Japan (BoJ) to cooperate with other central banks to assess the viability of CBDCs.

As of now, the BoJ has not publicly announced any plans to create its own digital currency:

Earlier this month, the BoJ published a report in which it outlined major roadblocks related to CBDCs, such as their accessibility and resilience.

The digital yen has to function without smartphones and electricity, which is why the bank is working on developing special devices for offline payments. There would be regular software updates meant to prevent counterfeiting and money laundering.

Back in January, the BoJ formed a group with five other major central banks, including the Bank of England (BoE), to jointly evaluate the use cases of CBDCs.

BoE governor, Andrew Bailey, mentioned this Monday that his country was still on the fence about issuing digital currencies. He said,

"We are looking at the question of, should we create a Bank of England digital currency."

In the meantime, China has already started testing out some real-life use cases of its DCEP digital currency.