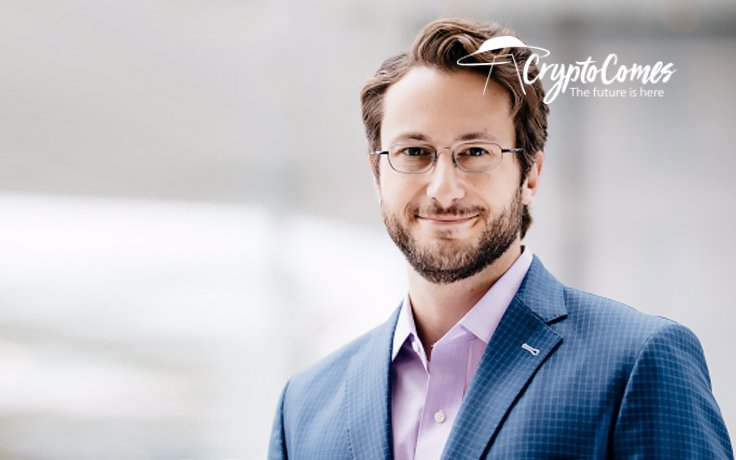 Ari Paul, Co-Founder and CIO of BlockTower Capital, a seasoned trader, and a billion Dollar-valued portfolio manager, analyzed the prospects of the altcoins season as a catalyst for the prices of Bitcoin (BTC) and Ethereum (ETH).

First of all, Mr. Paul highlighted that the difference between ‘paper’ and ‘real’ profits should be clearly understood when discussing the trends of the altcoins market. ‘Real’ rallies that result in ‘real’ profits start only with an influx of new money. 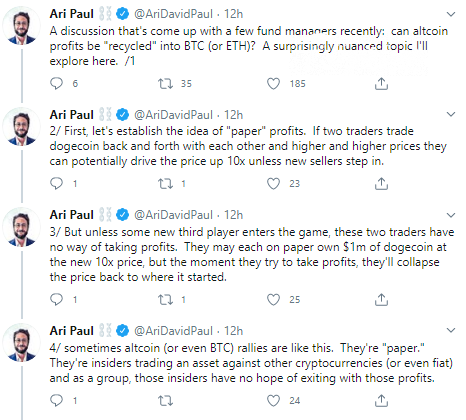 Otherwise, traders may trade their assets back and forth with each other. The price will showcase explosive upswings, but only on ‘paper’.

This would be a ‘zero-sum’ game since no trader can leave it with a profit. So, this process needs a third party with money to produce ‘real’ profits.

This is definitely what the market saw during the Altcoin Rally of 2017 with a massive inflow of new investors that previously avoided cryptocurrency trading.

Speaking about the DeFi rally, Mr. Paul assumes that the money to buy native assets from decentralized protocols are being taken out of Bitcoin (BTC) or Ethereum (ETH) riches. It’s unlikely that new investors may start their crypto journey with the extremely risky DeFi altcoins.

👉 MUST READ DeFi Market Analysis: COMP,MKR, ZRX - Have Tokens Peaked or is There Any Room for Growth? 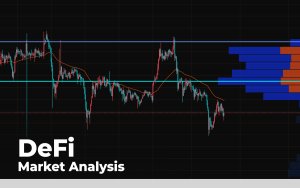 However, according to the expert, new money has entered the crypto segment in 2020. Typically, they are allocated in Bitcoin (BTC) and other large-cap assets. Only when investors take their profits from these allocations do they put their money in DeFi.

That being said, the 'recycling' altcoin token profit will have a small impact on the performance of Bitcoin (BTC) and Ethereum (ETH) due to the fact that the capitalization of the two major assets are too big to react in terms of profit.

As previously reported by CryptoComes, ex-Messari analyst and angel investor Qiao Wang admitted that the DeFi segment is 'real', but that its adoption has only started.