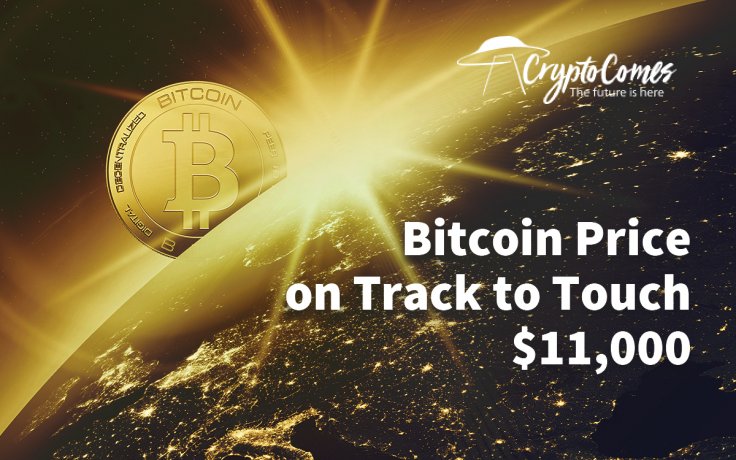 The Bitcoin price is vying to hit $11,000 after breaking above multiple resistance levels. According to Coin360 data, the BTC is trading at $10,785 with more than three percent increase over the last 24 hours. 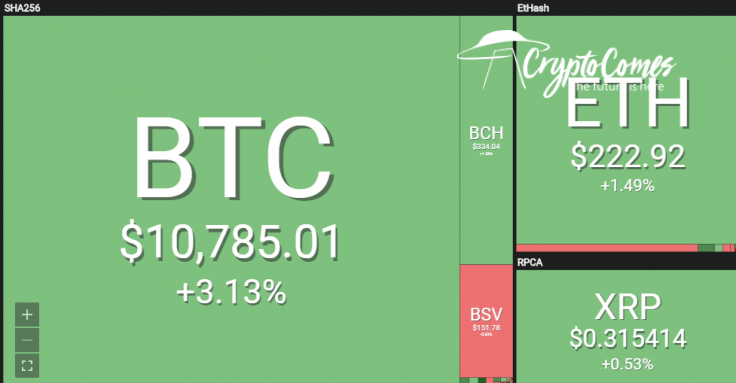 All eyes on a weekly close

After the BTC price was rejected multiple times at the $10,600 level, it seemed like the bears were about to gain an upper hand. However, BTC continued its steady growth throughout the day, which once again emboldened the bulls.

According to cryptocurrency trader Josh Rager, BTC is currently struggling to surpass the resistance level at $10,833. For Bitcoin to keep up its momentum, it has to print a price above this mark on a weekly close.

Conversely, if Bitcoin plunges below the resistance at $10,590, it could lead to more pain next week.

Support needs to hold above previous resistance at $10,590

Close above $10,833 is bullish pic.twitter.com/sRmtp02LaA

Altcoins remain in the doldrums

Ethereum and Bitcoin Cash are up 1.49 and 1.59 percent respectively while Ripple’s XRP registered a tiny 0.53 price uptick. Litecoin is in the red right on the brink of the reward halving event.

Chainlink, on the other hand, turned out to be the top-gaining asset in the top 20 after surging by more than 22 percent.