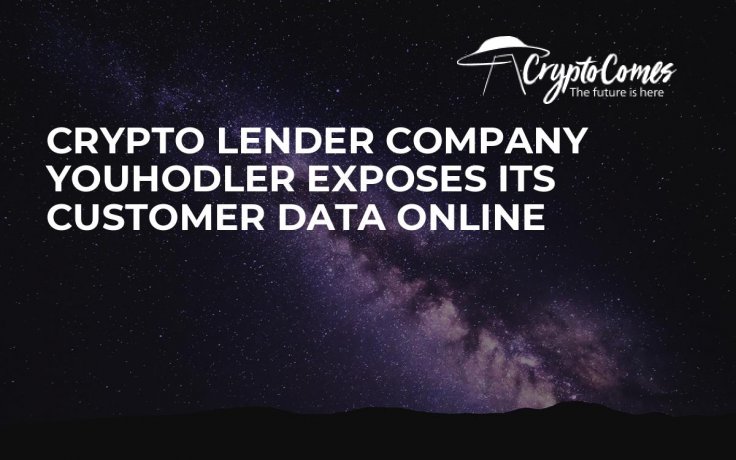 VpnMentor research company has found out that a data leak from YouHodler had taken place recently. The results of the research are detailed in the firm’s blog.

Customers’ financial data all there for the taking

Over 86 mln records containing names of users, their email address, postal addresses and even birth dates and mobile phone numbers. That is not it, however.

Further research found that the leak also hit their bank card details and address of crypto wallets, exposing them online.

VpnMentor called the scale of the breach extensive.

Earlier this week, VpnMentor got in touch with YouHodler. A response came a day later and the problem was solved. The company in question has been working with more than 3,500 clients. The amount of loans they got were over $10 mln.

However, in its blog, YouHodler writes that the files which leaked accidentally were of no big importance and not a single customer got any damage.

Still, VpnMentor insists that the leaked data on bank cards contains enough information to gain control over the cards of the customers – such as CCV and card numbers.

The nature of the data that leaked from YouHodler’s database could have serious consequences. Any platform that stores credit card data should be taking several security precautions. If YouHodler only stored the BIN and last four digits of user credit cards, there wouldn’t be as much of an impact in this regard.”