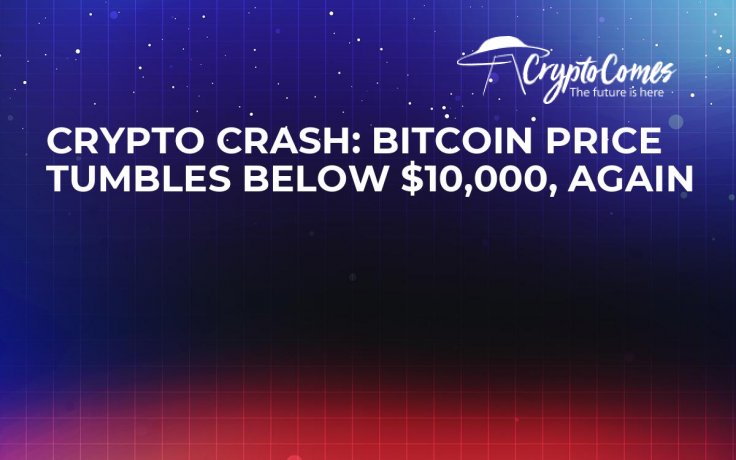 The price of Bitcoin has just dropped below the psychologically important mark of $10,000 on numerous exchanges, including Coinbase and Binance.

The sudden pullback was expected since Bitcoin’s MACD histogram, which is considered to be one of the most accurate trend reversal indicators, turned bearish for the first time this year.

However, there is a silver lining. As cryptocurrency trader Josh Rager points out, the drop took place right at the start of the four-hour candle, which gives the bulls plenty of time to make a loud comeback.

Good news: this happened immediately at the start of the 4 hr candle, so we have a few hours until close to push back up pic.twitter.com/S3psmAVMO0