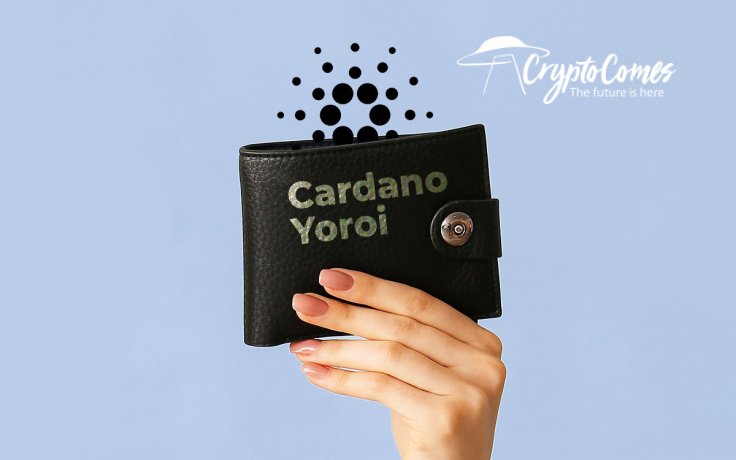 It has been announced by Emurgo blockchain development corporation, one of the teams behind Cardano (ADA) decentralized solutions, that new specifications are released to on-board dApps in Yoroi wallet. This interaction will be possible in the Goguen Era, the one following Shelley.

Cardano (ADA) is one step closer to dApps onboarding

According to a development update shared in a recent tweet, Emurgo has delivered new specifications for Yoroi light wallet for Cardano (ADA) holders. These specifications will ensure secure and seamless interaction of decentralized applications with users' wallets.

New Release! We are one step closer to securely having dApps interact with #Yoroi wallet. As part of our #Ergo partnership, EMURGO is excited to release our newest specification, to be adapted for #Cardano's #Gogeun era. https://t.co/djKcLw2mtn

Within the framework of the Ergo partnership program, new specifications will be adapted for Cardano (ADA) blockchain operations.

This update will go live in the Goguen Era. It will be the next stage of Cardano (ADA) development after the recently activated Shelley hardfork.

If "decentralization" works perfectly as Shelley's motto, smart contracts onboarding would be a symbol of Goguen. Once the Goguen Era goes live, Cardano (ADA) becomes a programmable blockchain and would easily serve as a nucleus for enterprise-scale solutions.

Clarifying the motivation behind the new release, the Emurgo team stresses that dApps should access ADA wallets "in a manner that maximizes privacy and an easy user experience."

According to the release description published in the main Emurgo GitHub repository, the specifications describe the interaction between a wallet and a decentralized application:

This document describes a communication bridge between cryptocurrency wallets and Ergo dApps which interact via javascript code injected into a web context. The communication is one-way from the dApp to the wallet.

👉 MUST READ Cardano (ADA) Releases First Major Update to Daedalus in Shelley Era. Why It's Crucial for ITN Participants? 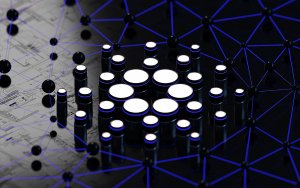 As covered by CryptoComes, the Cardano (ADA) blockchain has activated its long-awaited Shelley hardfork. This shift indicates the complete decentralization of Cardano (ADA) operations and allows users to join the staking process.