Brave Browser (BAT) Team Frightened by WebBundles Google Proposal. But What Is It All About? 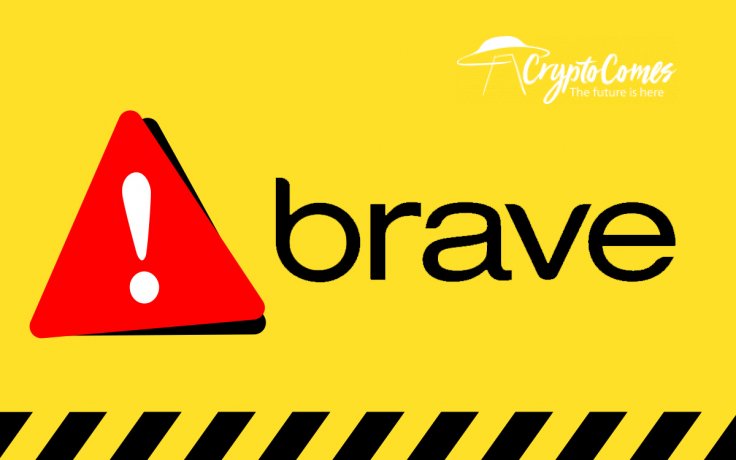 The team at Brave Browser (BAT), a decentralized privacy-focused internet browsing instrument, raises concerns about a new proposal by Google. However, this release may significantly advance the experience of web browsing for numerous users.

Brave: WebBundles may replace URLs and pose a threat to privacy tools

Peter Snyder, senior privacy researcher at Brave Browser, has criticized new standards by Google in his recent blog post. In particular, he is concerned about WebBundles, the mechanism that "bundles" resources together to improve the loading of web pages.

WebBundles (a new standard proposed by Google) could allow sites to evade privacy and security tools. Brave believes Web standards should stay focused on privacy, transparency, and user control. Read our blog for details and how to get involved: https://t.co/voVXvrL3bw

As explained by Mr. Snyder, this concept of merging pages makes URLs meaningless. In a nutshell, if a computer loads a "bundle" instead of an ordinary website, it utilizes a randomized URL that is not related to the initial source of the information.

According to the blog post, WebBundles implementation will damage privacy-focused instruments, such as tools that block advertising. Also, with WebBundle, it would be much easier for malefactors to avoid safe browsing instruments as the links to dangerous URLs will not be tracked.

Mr. Snyder is adamant about how the worldwide internet community should react to such a policy by Google. He invites privacy-oriented users to resist this novelty:

Organizations, users, researchers and regulators who believe in an open, user-serving, transparent Web should oppose this standard.

What challenges are addressed by the WebBundles concept?

The WebBundles proposal has been submitted by Jeffrey Yasskin, Google's senior software engineer. It makes possible the bundling of a group of sources on the web and displays the URLs that produced them together.

Every bundle will include a group of top-level resources. One of them will be identified by metadata and will serve as the access point for all resources in the group. This solution may be of crucial importance for users with a low-end internet connection and outdated devices. Mr. Yasskin's draft will be discussed until Feb. 7, 2021.

As covered by CryptoComes previously, the Brave Browser team has already found itself at the center of a scandal. Some eagle-eyed users showed that partner links were automatically included in the results of the Brave search engine.

👉 MUST READ Brave Buys Back Almost 600,000 BAT Tokens to Reward Its Users 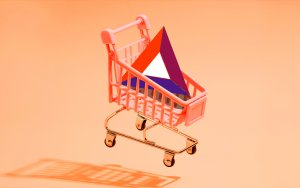 Without prior notification, Brave redirected users to Binance exchange through special affiliate links. Brave CEO Brendan Eich claimed that it was added by mistake.