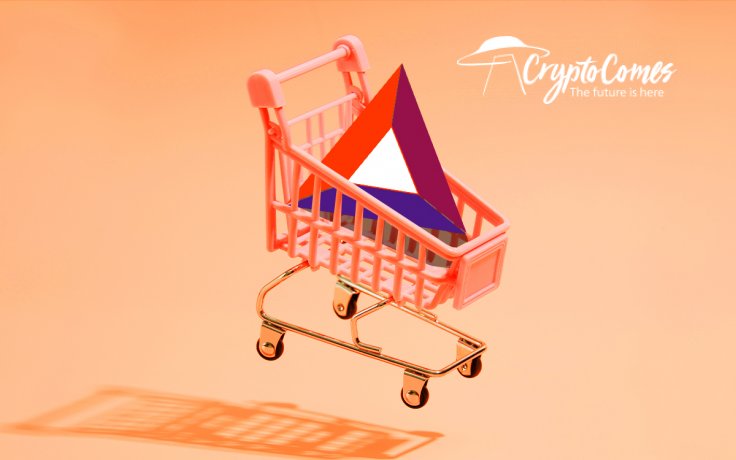 Notably, this is its highest single-day purchase to date (the previous record of 504,219 tokens was logged on March 30).

The price of the BAT token is down 4.55 percent, but the dip was more likely caused by the overall market rout rather than Brave’s recent acquisition.

Rewarding users for surfing the web

The main selling point of Brave is that it allows users to get a 70 percent chunk of its ad revenue that it converts from fiat into BAT tokens.

The company, which is helmed by Mozilla co-founder and JavaScript creator Brendan Eich, made good on its ICO promise by launching the Brave Ads feature in April 2019.

In 2020, active Brave users are expected to earn more than $220 worth of BAT in 2020 (depending on the number of active ad campaigns in their region).

Tokens can be withdrawn and converted into other cryptocurrencies or fiat only after linking a verified Uphold account to your wallet.

Despite its emphasis on security and privacy, the browser was recently mired in controversy following its partnership with Binance.

Brave was automatically redirecting its users to its affiliate link when accessing the leading exchange, but Eich admitted that it was a ‘mistake.’