Facebook Twitter Telegram Copy URL
Why it is better for developers to use Polkadot (DOT) than EOS? Daniel Larimer cannot find an answer 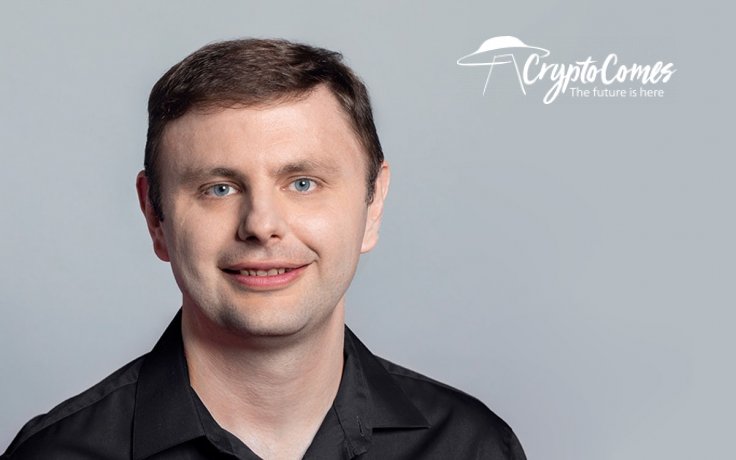 In his recent tweet, Mr. Larimer asked about the "single biggest reason" to choose Polkadot (DOT) over Eos (EOS). Both platforms should be considered hosting environments for decentralized applications (dApps), including decentralized financial protocols (DeFis).

He stressed that the mechanism of block producer choosing and token price performance should not be matters for discussion.

Most commonly, commentators emphasized the capability of Polkadot (DOT) to build cross-chain systems around one token. This option makes Polkadot (DOT) interoperable and significantly advances its throughput.

Furthermore, the sophisticated interface of noncustodial EOS wallets is mentioned among Polkadot's (DOT) advantages. Bryce Paul of the Crypto 101 podcast claimed that he failed to set up an EOS wallet in 45 minutes, while registration of a Polkadot (DOT) account took only 30 seconds.

The CTO of Block.one answered that the intuitive setting of the account is the result of "address-mode" utilization by Polkadot (DOT). Its supremacy over "account-based" registration in EOS "could be discussed."

By contrast, he dismissed the statement about "parachains" as the string side of Polkadot (DOT). EOS.IO software is also ready for a parachain launch, he highlighted.

👉 MUST READ Polkadot (DOT) Investigated by Trader, Five Questions Raised. What Do We Know About the Project? 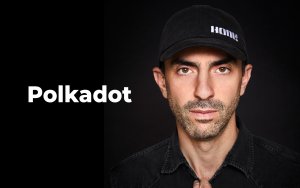 He asked about pre-mining, token allocation, funding models and project leadership to select "the right category of scam" to label Polkadot (DOT) with.