Polkadot (DOT) Investigated by Trader, Five Questions Raised. What Do We Know About the Project? 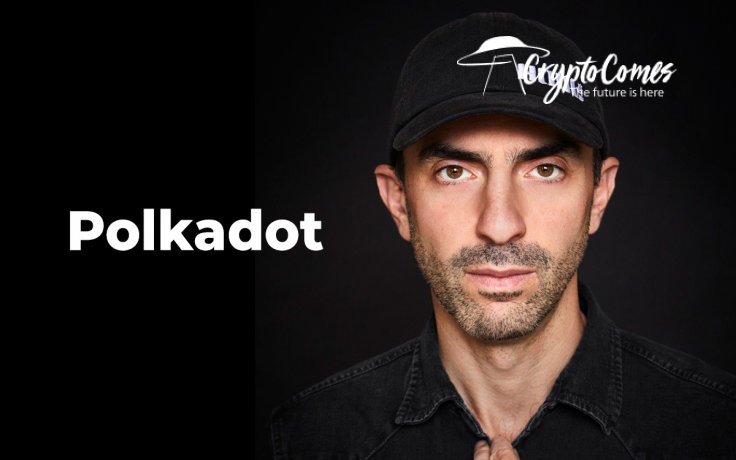 Prominent trader and former VP at JP Morgan Chase, Tone Vays, labels one more blockchain product a "scam," but he is unsure about the place it deserves in his rankings. So he asked the global crypto community about some shady aspects of the Polkadot (DOT) product and token.

What the hell is @Polkadot? Can someone just answer these simple Q's to rank the #Scam Category.
1. Is the token reliant on another Blockchain? like $ETH?
2. How were tokens distributed ICO/AirDrop?
3. How much founders keep?
4. Mining, PoS, DPoS?
5. Who's the Leader?

He explained that he realizes this product holds seventh place in CMC. He raised five simple questions about it. Mostly, Vays' questions were aimed at identifying whether the supply of Polkadot New (DOT) is whale dominated or not. A large "team allocation" share usually makes tokens that are easily exposed to pump-and-dump schemes. When it comes to a project with a $4 bln market cap, such manipulation may create problems for the entire crypto market.

Also, Mr. Vays asked his Twitter audience about the features of Polkadot (DOT) consensus, the original character of its blockchain and the identities of project leaders.

The followers of Mr. Vays account answered his questions quickly. Polkadot (DOT) network utilizes its own blockchain. Its DOT token exists on the native Polkadot blockchain and does not belong to the ERC-20 standard. The project organized a multi-stage private sale, but rumors abound that another round of a tokensale may be organized.

The product team, led by ex-Ethereum CTO Gavin Wood, holds 30 percent of DOT's available supply. The present version of DOT is Polkadot New token, a 100:1 denominated version of Polkadot Old token that existed prior to Aug. 23 of this year.

It should be noted that Mr. Vays has opposed XRP as a scam from day one. In his exclusive interview with U.Today, he explained that he considers its co-founder, Jed McCaleb, "one of the probably five biggest scammers in the space."